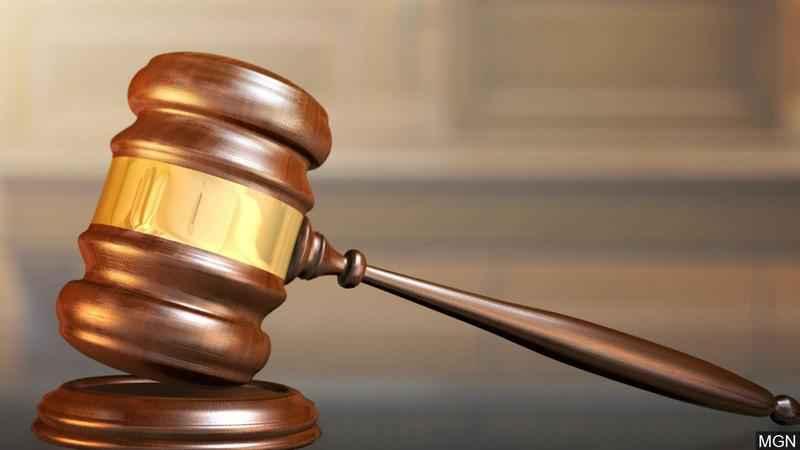 A Sturgeon Lake man and an Aitkin woman were sentenced Wednesday in federal court for producing and trying to make child pornography.

Court documents say Walsh engaged in the sexual abuse of a minor to make videos and pictures of the abuse in January 2019 and at other times. Gunderson also engaged in the activities at times, the attorney’s office said.

Gunderson and Walsh were also each sentenced to 10 years of supervised release and will have to register as sex offenders after their release.