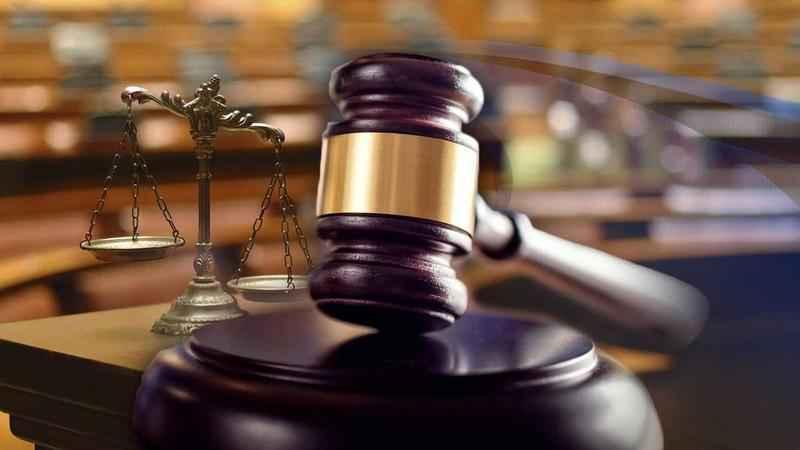 Court officials say a Minneapolis woman was sentenced to more than eight years in prison for her role in a string of carjackings throughout the Twin Cities area.

According to the Department of Justice, 25-year-old Krisanne Benjamin was sentenced to eight years (100 months) in prison, as well as two years of supervised release. In addition, she has been ordered to pay more than $13,323 in restitution.

Documents state Benjamin, as well as 25-year-old Jeremiah Ironrope, drove a maroon SUV to a Richfield parking lot, and parked near a 2017 Audi on Aug. 28, 2020. Ironrope then got out and pointed a 12-gauge shotgun with a sawed-off barrel at the driver of the Audi and demanded the car keys. Authorities say Benjamin watched from the maroon SUV as Ironrope drove the Audi away, and then followed him.

Troopers were able to track and find the stolen Audi the next day and found Ironrope driving the vehicle. Benjamin was also listed as being inside the vehicle at the time. Police attempted to stop them but a chase began. Eventually, Benjamin got out and ran away while Ironrope continued driving.

The vehicle was eventually found running while unoccupied in Minneapolis and had been partially spray-painted. Police also say they found a stolen wallet and a used 12-gauge shotgun shell under the driver’s seat.

Benjamin pleaded guilty to one count of aiding and abetting carjacking on Sept. 7, 2021.

Meanwhile, Ironrope pleaded guilty to one count of carjacking, as well as one count of using, carrying and brandishing a firearm during and in relation to a crime of violence, and is scheduled to be sentenced in April.

In addition to those guilty pleas, authorities say both Ironrope and Benjamin admitted to two other carjackings — one in Maple Grove on July 26, 2020, and one in St. Paul on Aug. 7, 2020. Ironrope also admitted to two carjackings that happened in December of 2020 in St. Louis Park and St. Paul.