Tuesday, members of the Minneapolis Public Schools Board approved a $500,000 settlement with the family of Deshaun Hill Jr.

As previously reported by 5 EYEWITNESS NEWS, the attorney for Hill’s family says the school’s principal let students out of class early the day he was killed to protest after Minneapolis police shot and killed Amir Locke. That attorney says Hill’s parents didn’t get notice of the early dismissal.

As part of the settlement, the family would release all other claims against the district. 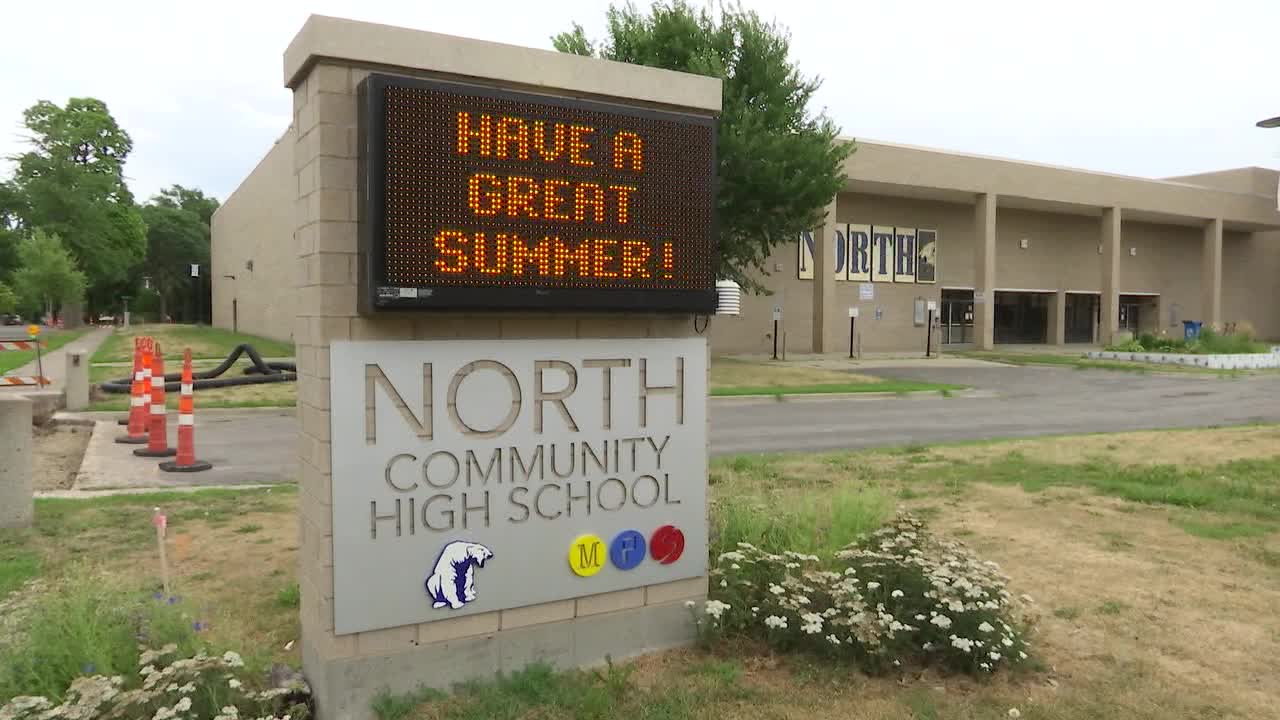 The senseless murder of Deshaun Hill will always be the ultimate tragedy. We hold his family and close friends in our hearts and always will.

Cody Fohrenkam is the man accused of shooting Hill. He is scheduled to go on trial later this month for a charge of second-degree intentional murder.