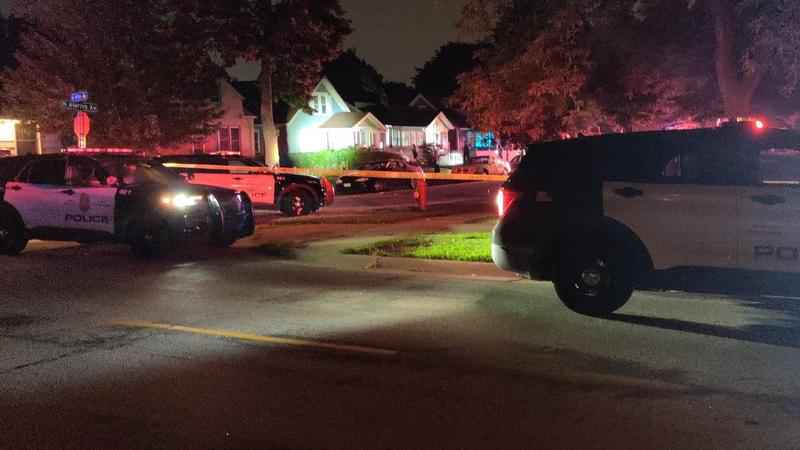 The Minneapolis Police Department is investigating after a woman was found dead outside a residence Wednesday morning.

At 2:34 a.m., police responded to a 911 call reporting a person with a weapon in the area of 48th and Aldrich avenues.

Once officers arrived, they found a woman, who was pronounced dead, outside of a residence. A gun was also found at the scene, said police.

Investigators are working to determine what led up to the shooting.

According to police, detectives from the department’s homicide unit responded to the scene and have initiated a death investigation.

The medical examiner’s office will release the woman’s identity, along with the nature and cause of death, in the coming days.