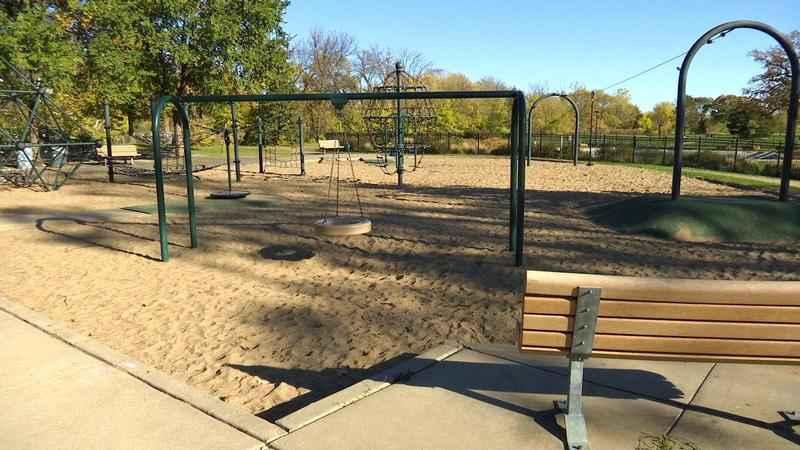 Members of the Minneapolis Park and Recreation Board (MPRB) have decided to eliminate registration fees for all youth programs, activities and sports leagues at certain locations starting this summer.

Board officials announced the change Wednesday, saying the fees were eliminated at parks, recreation centers and facilities which are located in a census-designated Area of Concentrated Poverty, also known as ACP.

The policy will apply to Minneapolis residents who are 17-years-old and younger, and who also sign up for a summer activity at a MRPB site located within an ACP.

The sites which will have free youth programs include:

There will also be three Rec Plus School-Age Childcare sites that will be based on donations, according to the MPRB. Those sites are Harrison Park, Matthews Park and Webber Park.