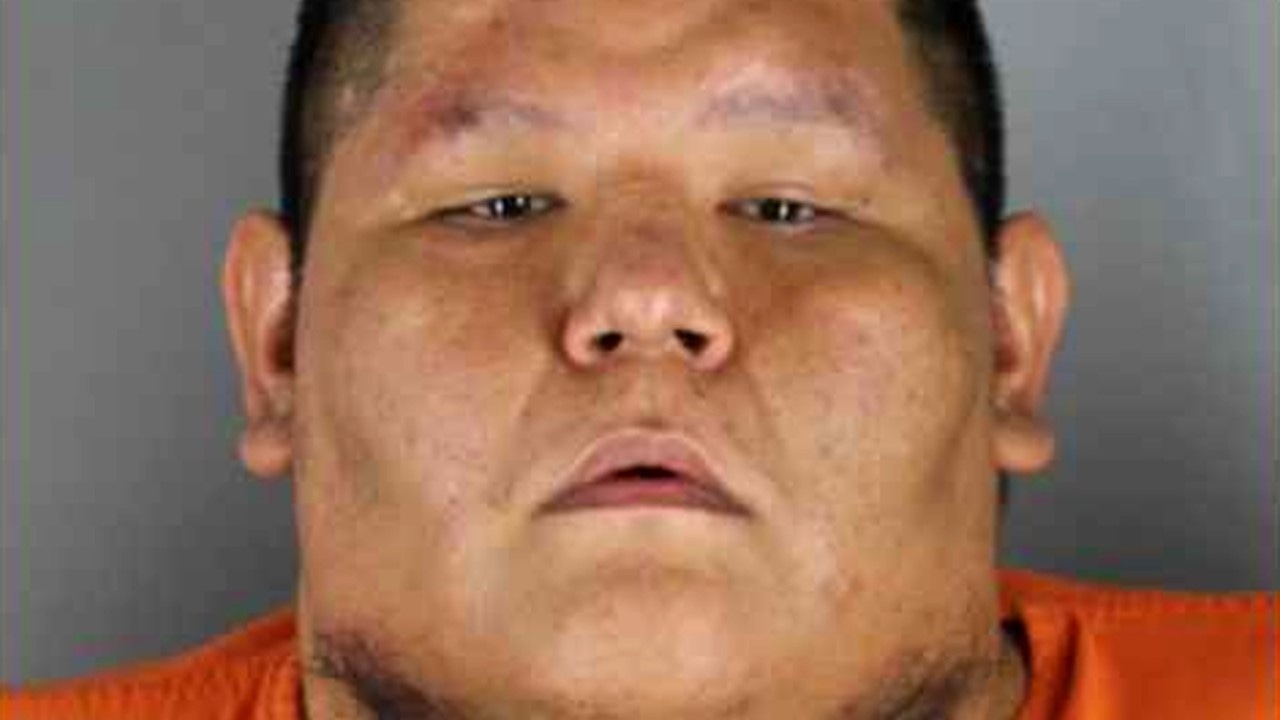 A Minneapolis man was sentenced Friday in connection with a fatal 2020 drunken-driving crash.

Previously, Bugg had pleaded guilty to two counts of criminal vehicular homicide as part of a plea agreement.

The crash happened early the morning of Sept. 12, 2020 at the intersection of Cedar Avenue South and 26th Street East. There, Minneapolis police found a Chevrolet Traverse with “severe” damage to the driver’s side and a Honda Pilot with “severe” front-end damage.

The driver of the Chevrolet was pronounced dead. All three in the Honda—including Bugg, the driver—suffered injuries not considered to be life-threatening.

A blood draw at the hospital showed Bugg’s blood-alcohol concentration was at 0.15. Surveillance video also reportedly showed the Honda was speeding down 26th Street and ran a red light just before the crash.