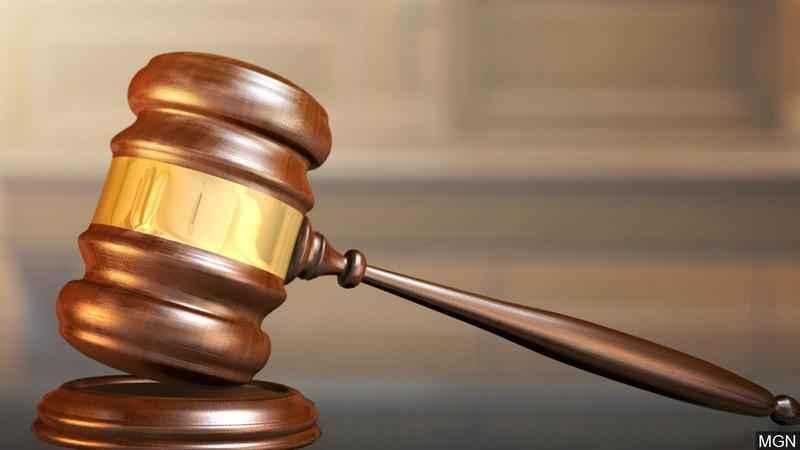 A federal jury has convicted a Minneapolis man of illegally possessing a gun.

After a four-day trial, the U.S. Attorney’s Office said 60-year-old Gregory Lynn McCoy was convicted by a federal jury on one count of firearm possession by a felon.

McCoy has multiple prior felony convictions and qualifies for an increased penalty under the Armed Career Criminal Act, meaning he faces a minimum penalty of 15 years in prison.

A date for his sentencing hasn’t yet been set.