Minneapolis man charged with murdering man who slapped him during argument 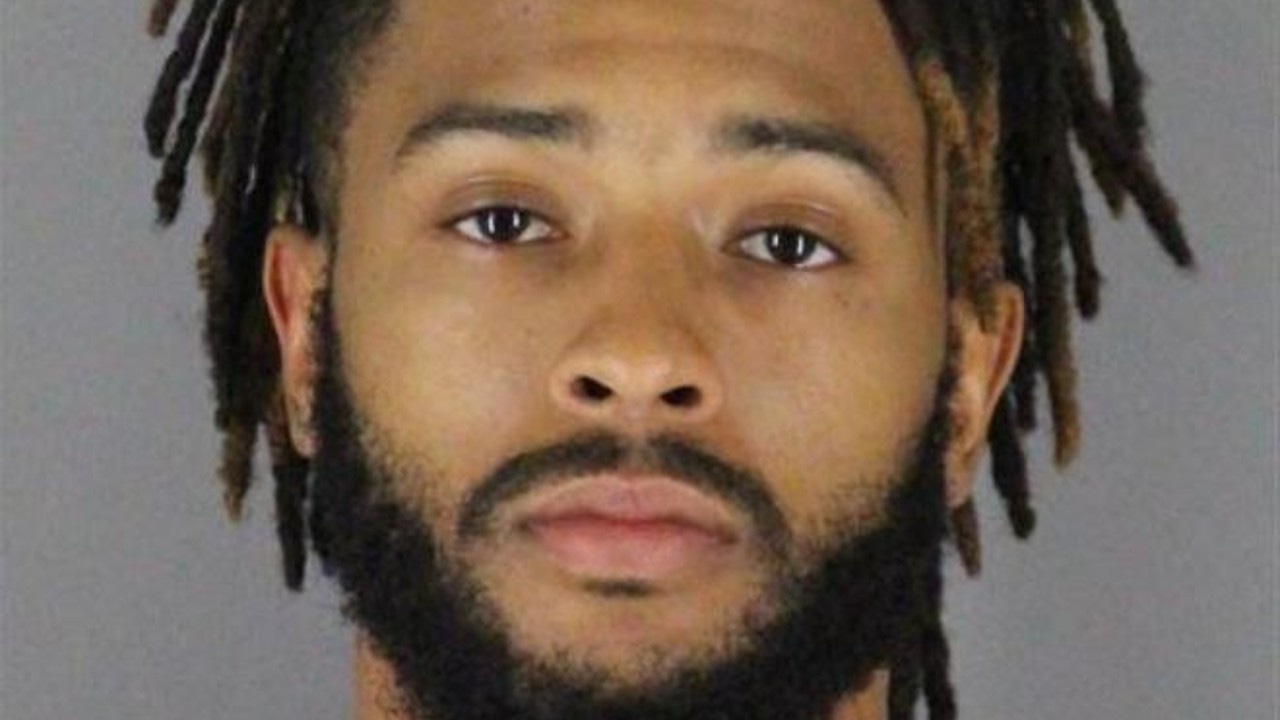 A man has been charged with murder in connection to a fatal shooting in north Minneapolis last week.

Dedric Maurice Willis, 26, is charged with second-degree intentional murder in the death of 37-year-old Theodore Collins.

Minneapolis police were called to the area of North 24th and Emerson avenues at around 8:30 a.m. Friday on a report of a shooting. Officers found Collins on the ground, suffering from a gunshot wound to the torso. He was pronounced dead about an hour later.

Witnesses told officers that Collins had come to the home and confronted the mother of his children about something, according to a criminal complaint.

The complaint says as Collins was verbally arguing with the woman, Willis came out and started arguing with him, who then slapped Willis in the face. Willis allegedly pulled a gun from his waistband and shot Collins, then fired more shots into the air.

The complaint also states that two women — one of whom is believed to be Collins’s girlfriend — then pulled up to the home, got out, and fired shots at Willis as he ran away.

Police found and detained Willis as he was fleeing, and Willis claimed the shooting was self-defense, saying Collins had punched him in the face, the complaint states.

Willis is set to make his first court appearance on Wednesday afternoon. If convicted, he could face up to 40 years in prison.