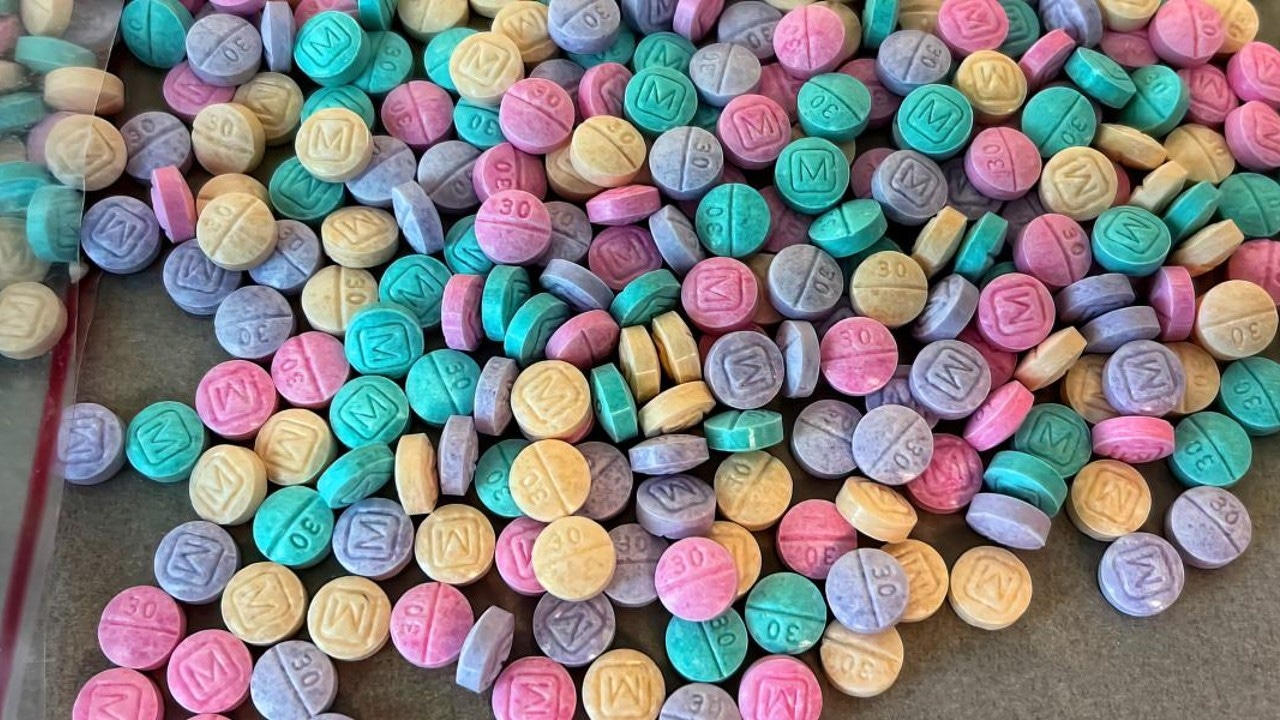 A Minneapolis man has been charged in connection to his 7-year-old son’s death from a fentanyl overdose this summer.

Monday, prosecutors charged 44-year-old Nelson Randolph III with second-degree manslaughter in his son’s death due to neglect or child endangerment.

Randolph’s son and daughter were dropped off at his home on Aug. 16, according to court documents. The following morning, police and medics were called to his home after his son was found unresponsive. The boy was pronounced dead at the scene.

A criminal complaint states Randolph went into his son’s bedroom shortly before 7 a.m. that morning and noticed a white substance around his son’s mouth. The Hennepin County Medical Examiner’s Office later determined the boy died from acute fentanyl toxicity.

When officers searched Randolph’s home the next month, they found baggies of tablets of various shapes and colors, which investigators noted made them look like chewable vitamins for kids. Those pills tested positive for fentanyl.

In a formal interview with police, Randolph said he never leaves any drugs out at his home and he doesn’t use fentanyl but admitted the pills were his.

As of Monday, Randolph wasn’t in custody and a warrant was issued for his arrest.

If convicted, he could face up to 10 years in prison.

Law enforcement officials both locally and nationally have been warning of similar pills, dubbed “rainbow fentanyl,” as an alarming emerging trend aimed at driving addiction amongst kids and young adults. In August, the Drug Enforcement Administration said rainbow fentanyl had been seized in at least 26 states. Just 2 mg of fentanyl is considered a lethal dose.