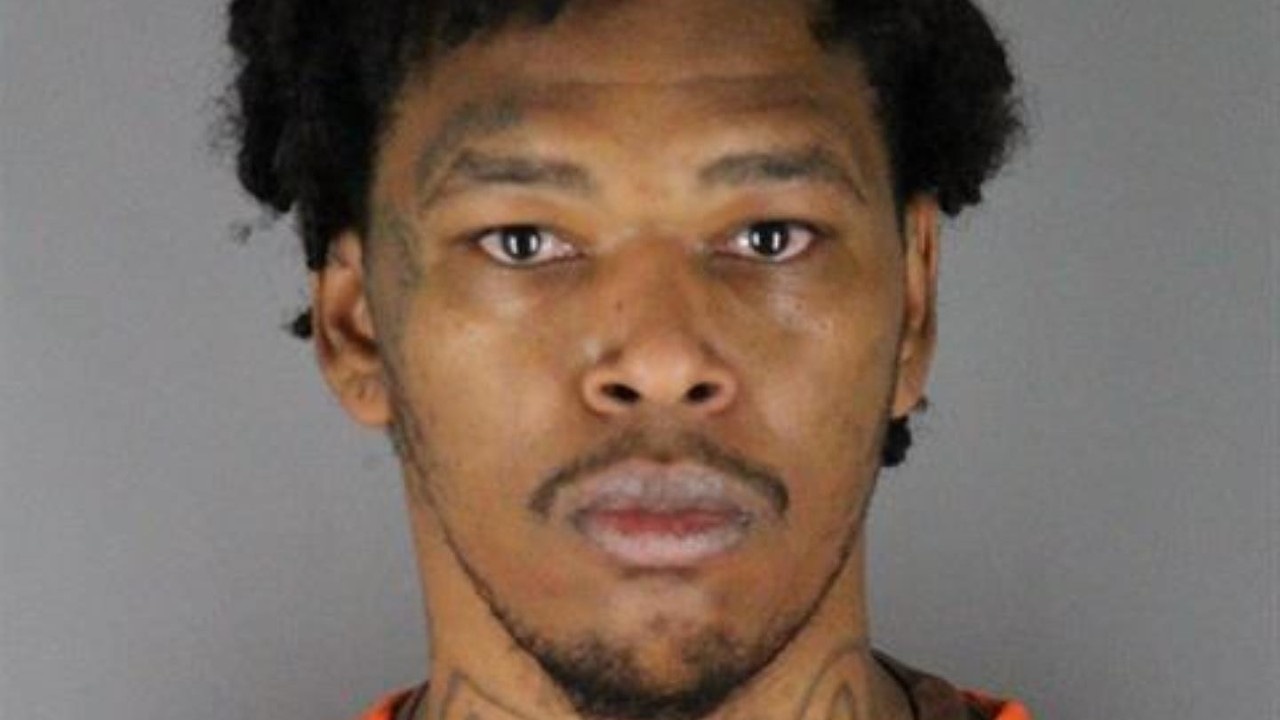 A Minneapolis man will make his first court appearance Friday for charges filed against him over his alleged involvement in an Edina robbery.

According to a criminal complaint, Damon Artesse Guy, 18, is charged with one count of second-degree aggravated robbery and one count of simple robbery.

Court documents state that police were called to the Walgreens store on the 6900 block of York Avenue at about 9 p.m. Tuesday for a reported robbery, with the caller saying the suspect was at the store’s safe.

After police arrived, they found a man, identified as Guy, carrying a gray plastic bag and was in a hurry to leave the store. An officer told Guy to not leave and blocked him from leaving, however, the man continued trying to leave the store.

Once he was detained, the document states Guy struggled with officers, and multiple pill containers fell out of the bag he was carrying. Guy then allegedly told police his name was Komad Gowido, and gave a separate birthdate than the one provided on the court website.

After getting fingerprints and finding there was a person living in California who had that name, the document states police learned the man’s name was Damon Guy and had multiple warrants out for his arrest.

Store staff told police Guy came in and walked to the pharmacy, where he said he had a weapon and held his hand in his sweatshirt to imply one was there. That’s when Guy allegedly demanded a worker give him all of the store’s oxycodone.

A staff member then contacted the police and Guy jumped over the counter, went to where the safe was and asked for codeine and another drug.

The safe eventually opened and Guy allegedly stole roughly $1,000 worth of medications, including oxycodone.