The Minneapolis Emergency Communications Center went into the busy summer months at an emergency staffing level but a campaign to hire more dispatchers is working.

In May, 5 EYEWITNESS NEWS reported the number of 911 dispatchers and operators was down 20% since 2019.

5 EYEWITNESS NEWS checked back in with director of the Minneapolis 911 call center to see if hiring has picked up.

Jodi Hodne said that thanks to a $1,000 signing bonus, the department currently has 179 applications and they are actively searching for more candidates wanting to start a career helping people looking for assistance on the other end of the phone. The starting salary is $22.86 an hour. 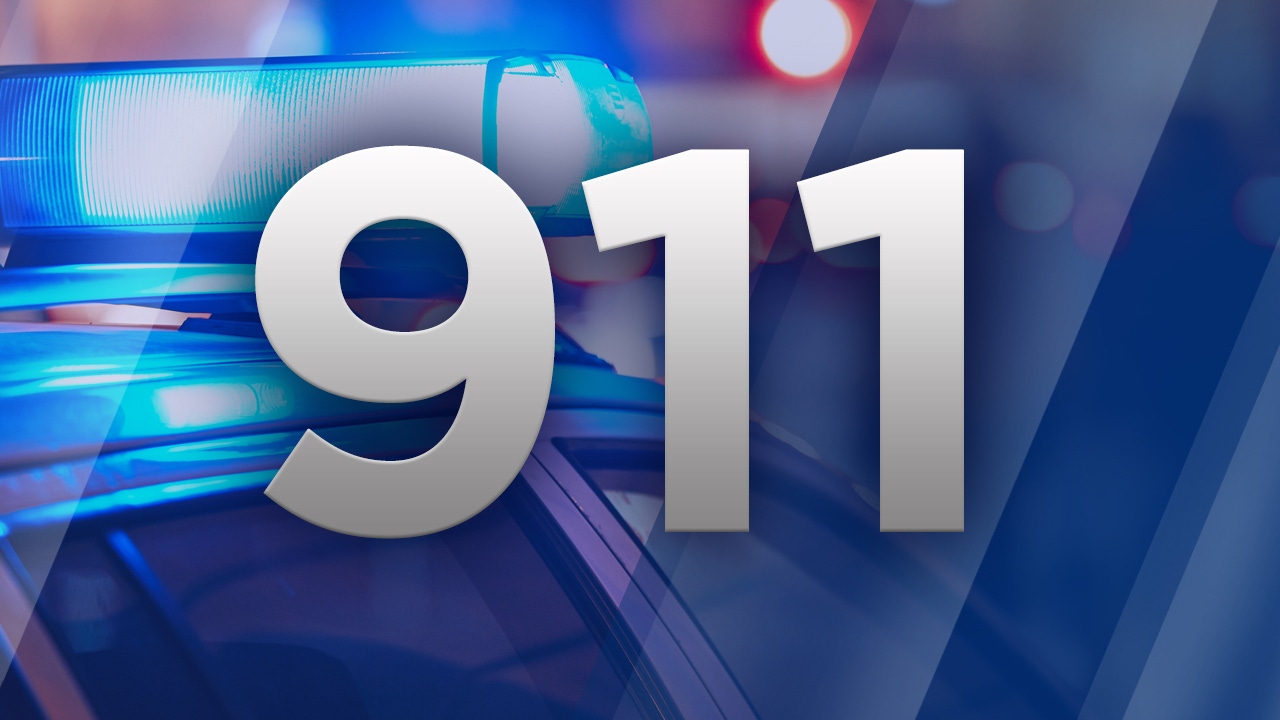 5 EYEWITNESS NEWS Reporter Jay Kolls also reported in May that even when the call center was at an emergency staffing level, Hodne told him calls were still being answered within 15 seconds which was within the standard range.

However, one employee told him morale was suffering because of the staffing shortages.

This hiring campaign is hopefully cutting down on some of the burnout employees described to Kolls.