Minneapolis leaders have approved a 2023 budget for the city.

The 2023 budget will cost nearly $1.7 billion and is a result of Frey’s proposal and amendments made by councilors.

Frey’s office says the 2024 budget will cost a little more than $1.7 billion.

It will include $195 million for the Minneapolis Police Department, which is about $10 million more than the previous year. However, it is $1 million less than what Frey and new Police Chief Brian O’Hara had requested.

Other items in the budget include a 6.5% property tax increase, funding for affordable housing and new electric car charging stations, investments for the Behavioral Crisis Response program, funding for new staff positions at the City Attorney’s Office, street light improvements throughout the city, and nearly $3.88 million to improve roads, trails and 311 responses. 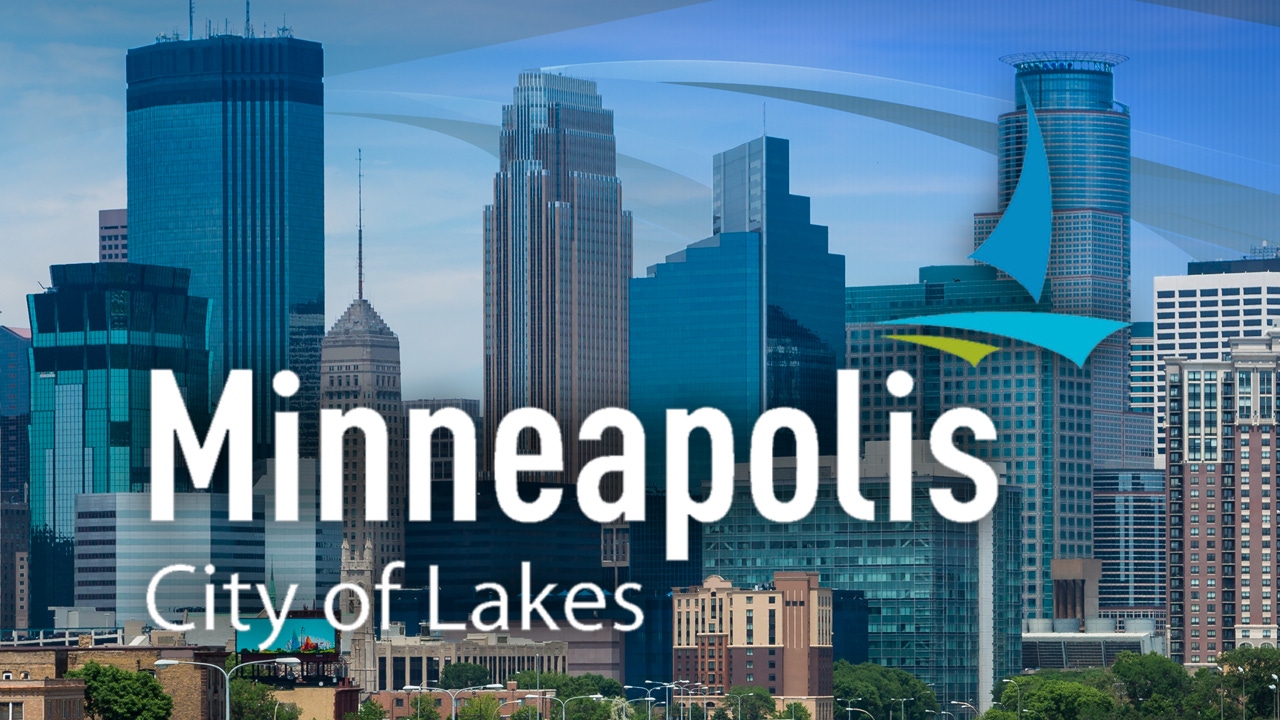 The budget will now go to Mayor Frey for final consideration.