Middle school in Oakdale was on lockdown after note found, everyone safe 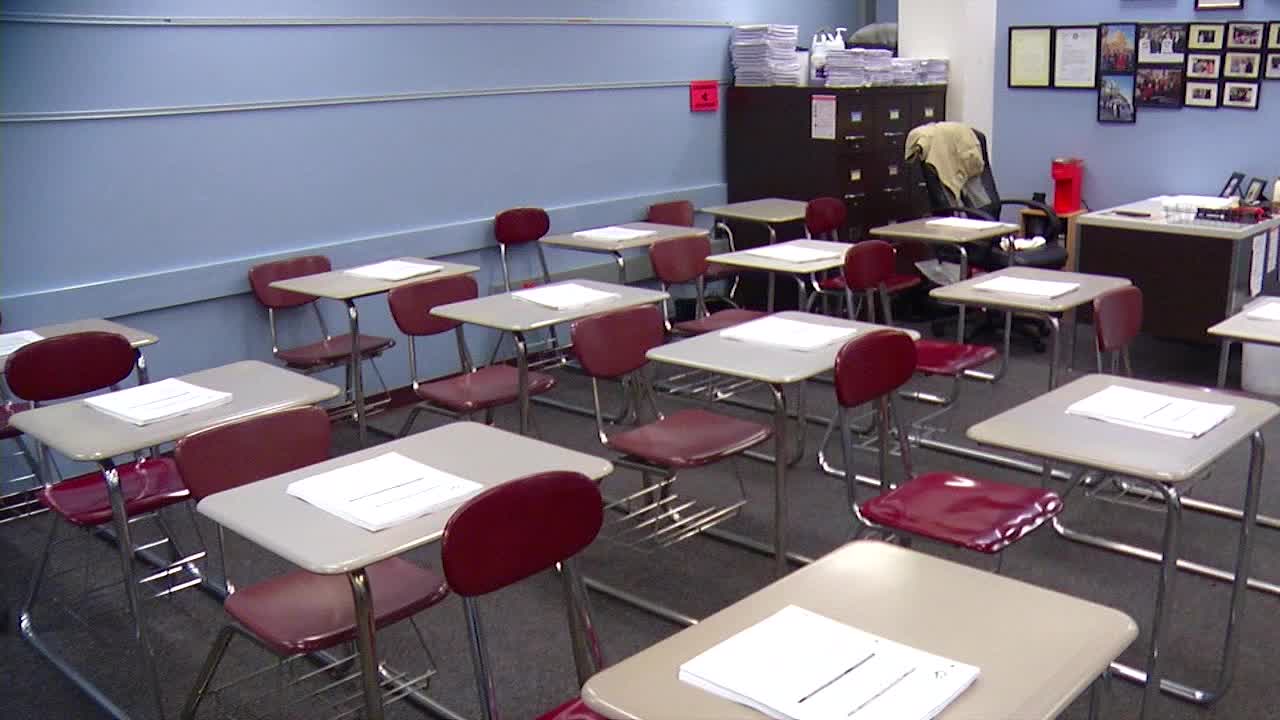 Empty desks in a classroom (KSTP).

Students and staff at Skyview Middle School in Oakdale were in a lockdown due to an anonymous note found, according to a message sent to families from the interim principal.

Oakdale police said officers responded to the school at 1:10 p.m. after the note, which contained “a vague threat of potential gun violence,” was found.

The interim principal’s message added that all students and staff were safe, and the person who wrote the note was identified by video surveillance.

At this time, it’s unclear what time the lockdown started and ended but police said they worked with school officials to ensure students were safely released.

More information is expected to be shared at a later time.