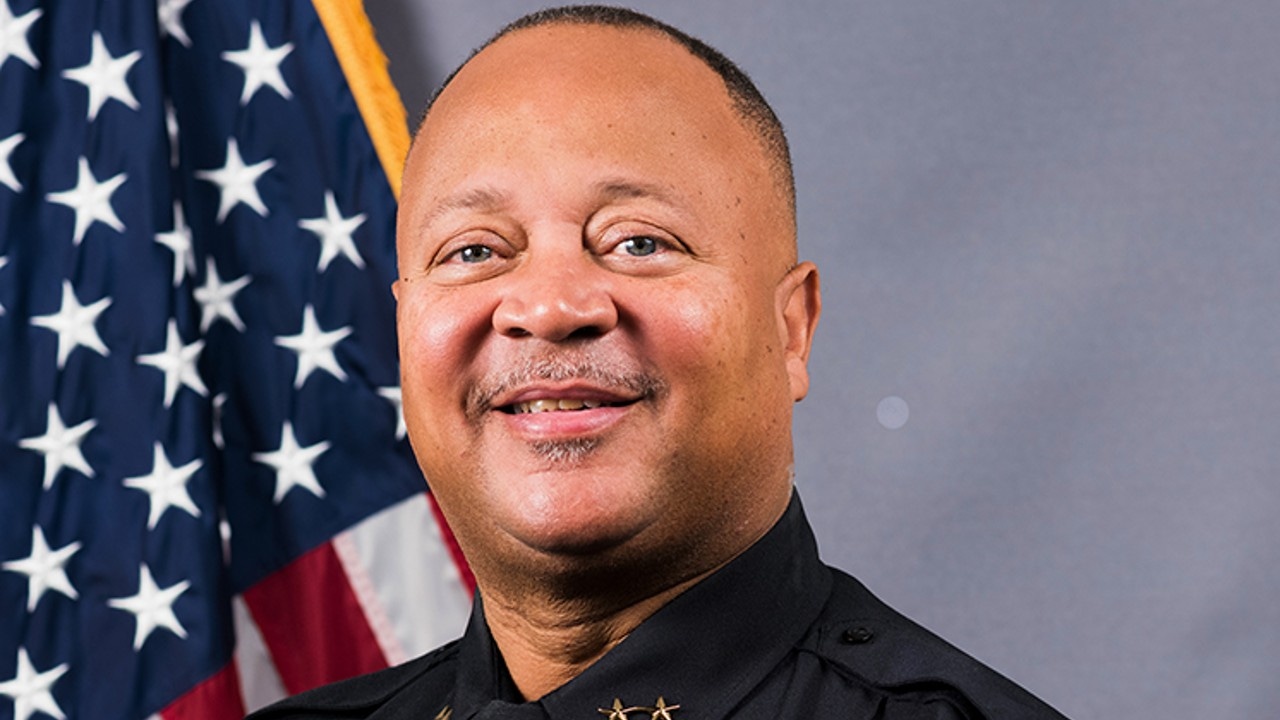 The head of Metro Transit Police has resigned to become a U.S. Marshal.

“We extend our sincere congratulation to Chief Frizell on this new chapter of his career,” Regional Administrator Mary Bogie said in a statement. “We are sorry to see him leave, but he has earned this opportunity and I couldn’t be happier for him.”

The council says it will conduct a national search for Frizell’s replacement. While the search is conducted, Metro Transit Patrol Division Captain Richard Grates has been named the interim chief. Grates has been with the department since 2005.

The Met Council says it will look for its next chief to have an “innovative, people-centered approach to public safety” who will be able to recruit and retain personnel as ridership expands.