Pediatricians spoke Thursday morning regarding what they say is an unusual increase of hepatitis cases in children.

Mayo Clinic doctors want parents to be aware of what they’re seeing, but they also want them to realize that at this point, these cases of hepatitis are extremely rare, and they are still trying to understand what might be causing them.

As previously reported, global health officials are investigating about 200 cases of acute hepatitis, including in the United States. Experts don’t believe there is any link to COVID-19, however, one thing that does stand out is the fact that most kids who are getting sick were previously healthy.

RELATED: Puzzling outbreak of liver disease in kids spreads to EU, US

The viruses that typically causes hepatitis haven’t identified in these cases – instead, what health officials are seeing in some cases, but not all, is a different virus called adnovirus, which usually causes the common cold, cough, fever, and sometimes vomiting. 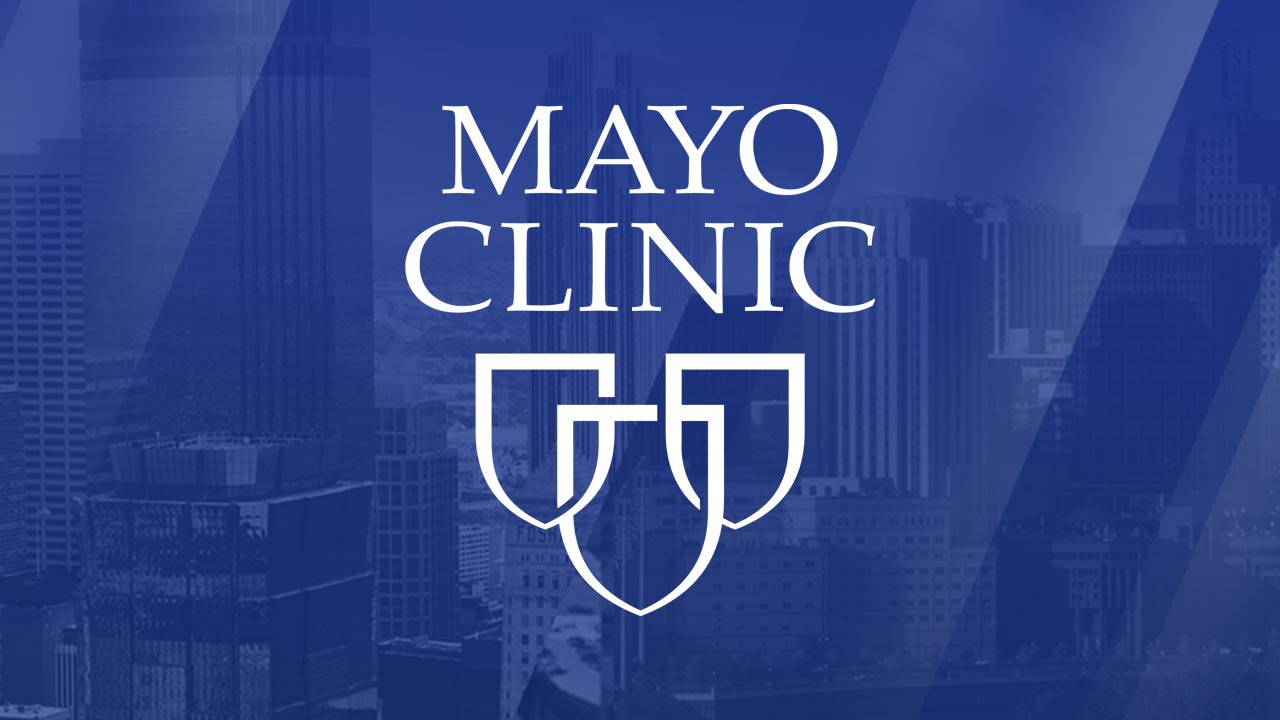 Before this, the adnovirus hadn’t been linked to hepatitis.

“It’s very possible that more cases will start to be identified going forward, and that’s a really important part of the investigation – to understand the exact scope of this and to try and look at these patients and help identify what is common about them, what is uncommon in order to try to get to the bottom of what is causing this,” said Dr. Nipunie Rajapaske, a Pediatric Infectious Disease expert at Mayo Clinic.

The Centers for Disease Control and Prevention (CDC) has issued an alert regarding a number of children in Alabama suffering from a significant liver injury and who also tested positive for adenovirus. The CDC says all of the children were previously healthy, and did not have COVID-19.

In addition, the Minnesota Department of Health previously told 5 EYEWITNESS NEWS it is investigating multiple severe hepatitis cases among children, including two cases at M Health Fairview, which involved an infant and a two-year-old child.

Mayo Clinic officials say parents should be on the lookout for some of the most common symptoms.

“One of the most common things that we notice is yellowing around the eyes, also yellowing of the skin, or what we call jaundice, and that’s really important,” said Dr. Sarah Hassan, a Transplant Hepatologist at Mayo Clinic Children’s Center.

Doctors say they want parents to be aware, but not too alarmed, as they stress the cases are still very rare.