Amanda Falkowski-Scott spent some of Tuesday unloading gallons of bottled water from her car, all of it donated by local companies.

The water will go to Montrose residents in need after a letter was sent out telling residents high manganese levels were found in the city’s water supply.

"When we looked at the report it said that bottle fed babies were getting up to 14 and a half times what they needed at the highest rating that we got," Falkowski-Scott said.

According to the Minnesota Department of Health, "Children and adults who drink water with high levels of manganese for a long time may have problems with memory, attention and motor skills. Infants (babies under one-year-old) may develop learning and behavior problems."

"This is very concerning to me," Falkowski-Scott said. "I live here with my husband and three children. My youngest has some special educational needs, which I don’t believe were caused by the water. However, I do wonder if any of them were exacerbated by it." 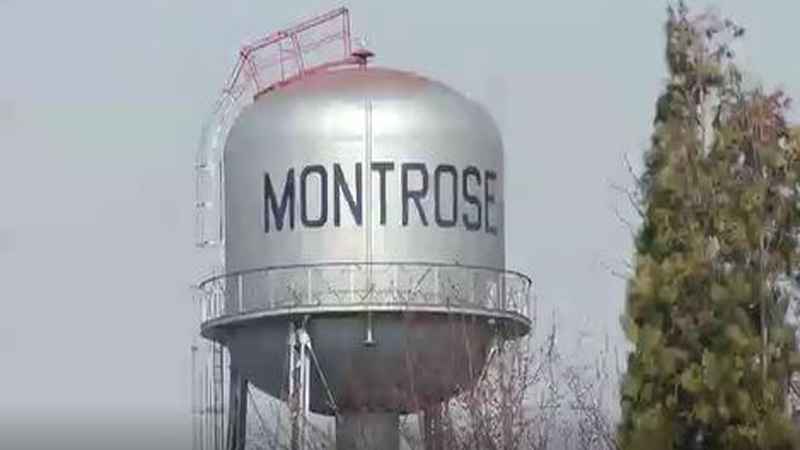 Megan Vass has only used bottled water to feed her 14-month-old son, and says she will now be using it for cooking too.

"We were glad we were always using bottled water when we found that out," she said.

Voss said she was happy how the city has responded to this situation.

"I was really happy with the way they responded, sent out a letter to everyone, let everyone know right away so it didn’t seem like there was any mystery behind it," she added.

"Previously, because it wasn’t tested, nobody knew that it was a concern, right," Voge said. "But now that there are some guidance values, now the city is on a path forward to address those concerns."

To remove manganese from water, Voge says a water treatment plant could be needed, at a cost of at least $5 million.

It has not yet been determined if that will be needed.

He says if residents are concerned they should get their water tested, and get a water filtration system or use bottled water.

Falkowski-Scott is hoping a public filtered spigot could go up for residents.

"I am hoping that we can get some help from companies that work with filtration and other issues to resolve this," she said.

The city is working on a report with both short and long-term plans to deal with the water situation. Voge said it should be out this summer.