Man with 76,000 THC vape cartridges at home sentenced to 5 years 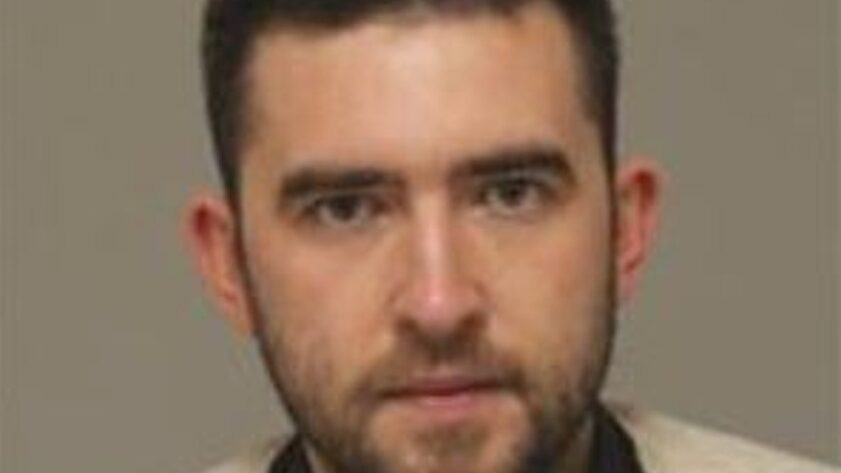 A man who was found to have nearly 77,000 THC vaping cartridges in his home has been sentenced to prison.

Valentin Andonii, 25, of Champlin, was sentenced to more than five years (65 months) in prison on controlled substance crimes Friday.

Andonii was arrested in 2019 after the Northwest Metro Drug Task Force executed a search warrant at a home on the 3600 block of Coon Rapids Boulevard NW, which was confirmed to be Andonii’s home. During that search, authorities reported finding 76,972 THC vaping cartridges, which were valued at more than $3 million.

Andonii was ordered to serve his sentence at the St. Cloud Correctional Facility, and was given credit for 83 days served.