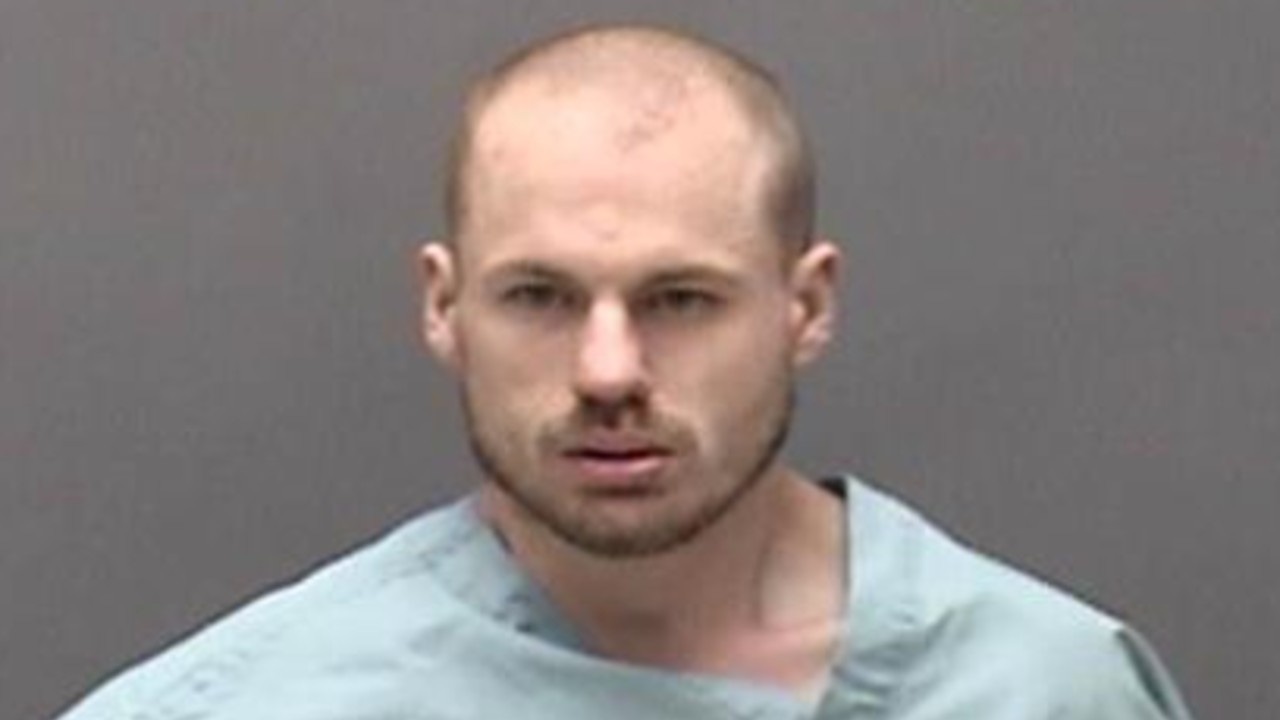 Court records show a Mora man has been ordered to serve decades in prison after being convicted of second-degree murder.

As previously reported, Johnson entered a guilty plea for one count of second-degree murder on Aug 31 for the Feb. 11 death of his then girlfriend, 40-year-old Christeen Jo Massey.

Massey’s body was found around 12:20 p.m. in a room at the AmericInn located on Frontage Road in Mora.

No one else was inside, but the room’s window was open with the screen pushed out. A set of barefoot tracks leading away from the building were seen directly before the second-floor window.

Deputies then tracked Johnson to a nearby trailer park and arrested him after finding Massey’s body.