Man struck and killed by train in Minnetonka identified 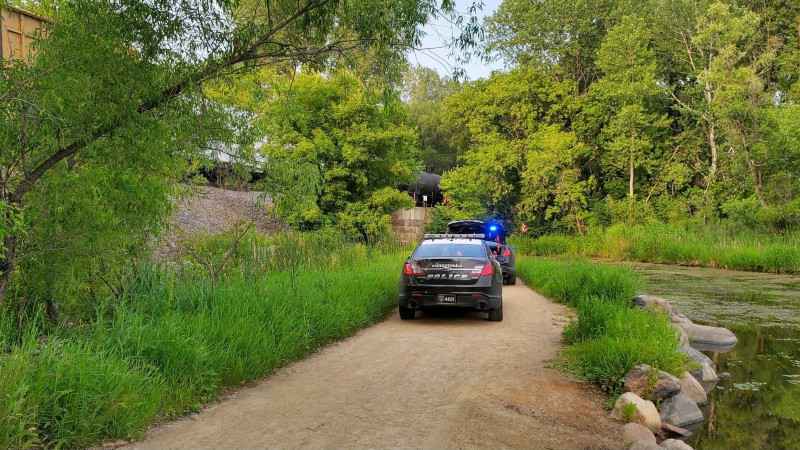 Authorities have identified the man who was struck and killed by a train Monday evening in Minnetonka.

Fifty-four-year-old Robert Buss, of Wayzata, died of multiple blunt force injuries and his death was ruled an accident by the Hennepin County Medical Examiner.

At 6:12 p.m. Monday, Minnetonka police responded to the northwest corner of Big Willow Park near a railroad bridge and discovered a body. Investigators believe Buss was walking his bike along the railroad and was hit by a train.

The Minnetonka Police Department is investigating the incident.