Man sets fire to garage involved in homicide investigation, warrant out for his arrest 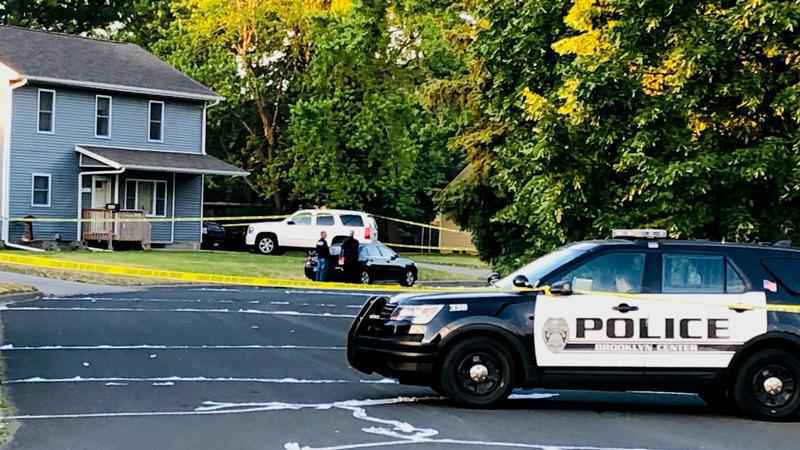 A warrant is out for the arrest of a man who allegedly committed arson in the same garage where an active homicide investigation is underway, according to court filings.

According to a criminal complaint, on Oct. 25 around 7 a.m., Gates intentionally set a garage on fire on the 5000 block of Oliver Avenue North in Brooklyn Center. It was fully engulfed in flames when law enforcement arrived.

Gates’ girlfriend answered when law enforcement knocked on the door of the house and said that he had left for work around 6:30 a.m.

On June 23, a woman was shot and killed in the same garage, the complaint says.

A homicide investigation is underway by Brooklyn Center police and the garage has been "the subject of continued investigative efforts," according to the complaint. Law enforcement has interviewed Gates, the father of the victim’s children, several times.

At the request of Gates and his attorney, a detective met with them on Nov. 9. Gates told the officer that he had started the garage fire due to "bad feelings," referencing a bullet hole in the garage, the complaint says. He said he poured gasoline on a couch to start the fire. Gates also admitted that he knew his girlfriend was home when he set the fire and didn’t lock the garage door after starting the blaze.

Gates is not in custody. Due to his "extreme behavior," law enforcement believe his a threat to public safety.

Editor’s Note: A previous version of this report stated a woman was shot and killed in the same garage on July 23 according to an incorrect date in a criminal complaint. That date has been corrected to June 23.