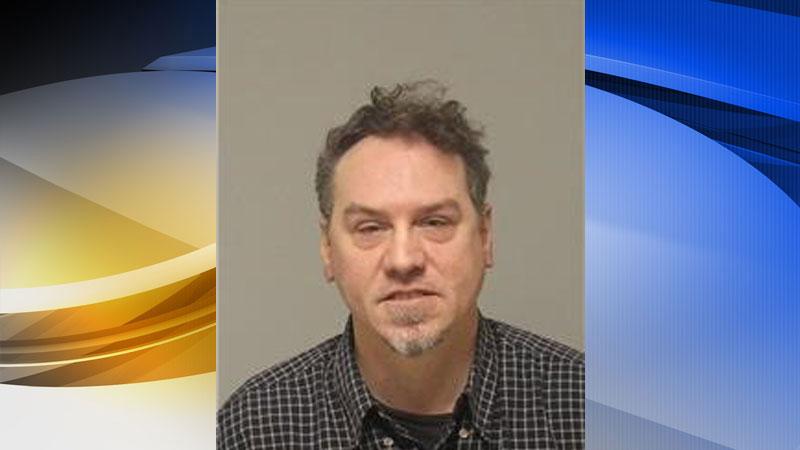 A man has been sentenced to one year of work release and 10 years of supervised probation for killing a pedestrian in a drunken-driving crash in Blaine in 2019.

According to court documents, Matt Warren Hastreiter amended his plea to guilty for one count of criminal vehicular homicide in December. He was sentenced on Friday.

Hastreiter’s one-year term at the Anoka County Jail is to be served as a work-release program. The judge stayed a four-year prison sentence contingent on Hastreiter following the terms of a 10-year supervised probation period.

According to a criminal complaint, Hastreiter struck 52-year-old Sheryl Miller the morning of Dec. 6, 2019, while driving on Naples Street in Blaine. Miller was unresponsive when officers arrived at the scene and was later pronounced dead at the hospital.

The complaint said officers spoke with Hastreiter, who said he was driving his vehicle when he hit something. Hastreiter told police he stopped and saw he hit a woman.

The complaint said officers could smell a "faint odor of alcohol" while speaking with Hastreiter.

The complaint goes on to say Hastreiter failed a field sobriety test. A preliminary breath test later registered a blood-alcohol content of .117.