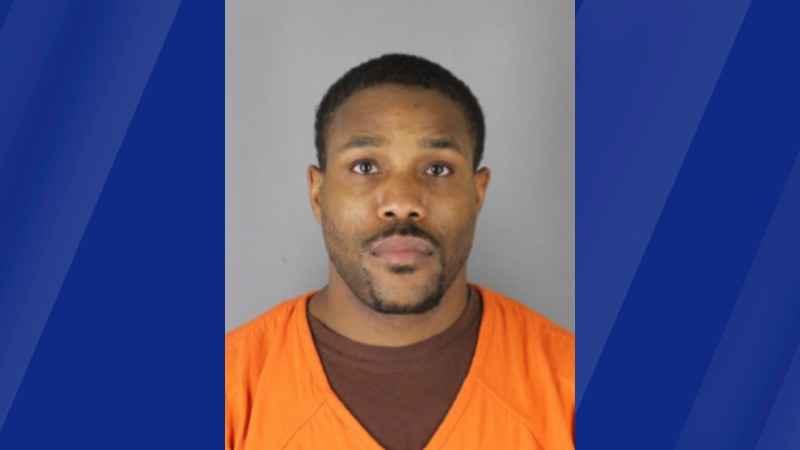 A man who pleaded guilty to an armed Hobbs Act robbery that resulted in the death of a store clerk last year in Minneapolis has been sentenced to 30 years in prison, federal prosecutors announced Monday.

Marlow Ramsey Carson, 31, pleaded guilty in December to federal charges of interference with commerce by robbery and possession of ammunition as a felon.

Earlier this month, Carson pleaded guilty to second-degree murder in a separate, state criminal case. His sentencing is set for March 29.

The shooting happened during Ramadan and stunned Cedar-Riverside neighbors. Somali activist Abdirizak Bihi remembered Baqarre “for his humor, for his gentlemanliness, for his calmness.”

“It’s not only a murder, it’s someone the community would see on a daily basis,” Bihi said at the time. “He would always help the community. He was [a] highly trusted person.”

Baqarre left behind a wife and four children.