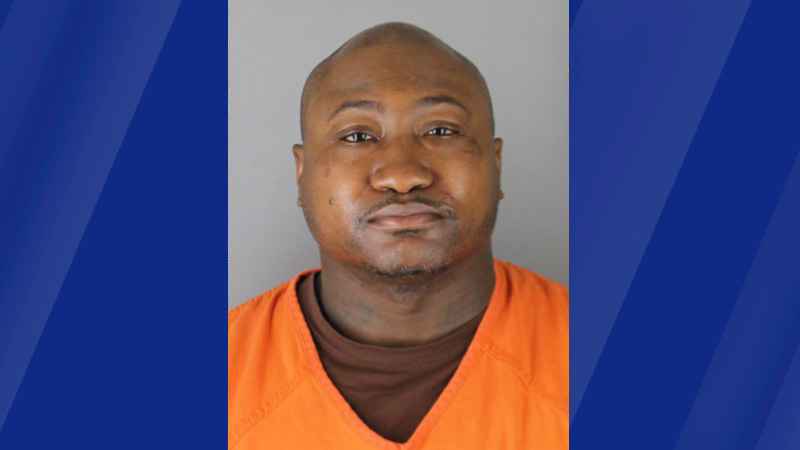 A Minneapolis man has been sentenced to two decades in prison for the fatal shooting of a woman in February.

Court documents show 40-year-old Tyrone Edward Maddox was sentenced to 20 years (240 months) at the St. Cloud Correctional Facility. He was also given credit for 100 days served.

Police were called just before 6:22 a.m. on Feb. 28 to the 3200 block of Logan Avenue North on the report of a shooting. There, officers found a woman face-down in the road. She was taken to an area hospital, where she was pronounced dead.

Maddox was later arrested in downtown Minneapolis. The complaint states Maddox claimed he was drunk at the time and didn’t mean to shoot the woman.