Man sentenced for 2019 attempted murder of woman in Stillwater 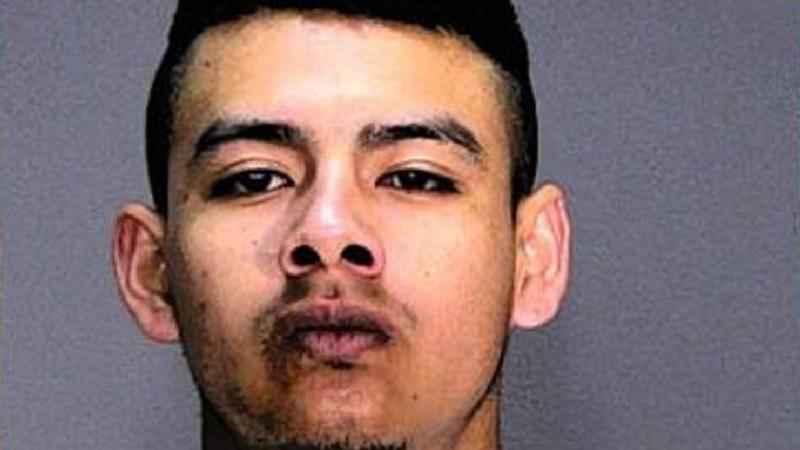 A St. Paul man was sentenced Friday to over a decade in prison for his role in the attempted murder of a woman in 2019.

According to the criminal complaint, at 2:38 a.m. on June 9, 2019, officers responded to a report that a woman had been found on a road bleeding from a gunshot wound in the area of St. Croix Trail North and 124th Street North in Stillwater.

An Uber driver stated he found the woman after dropping off a customer in the area.

After undergoing surgery, the woman was able to tell police Mendoza kidnapped and shot her, the complaint states.