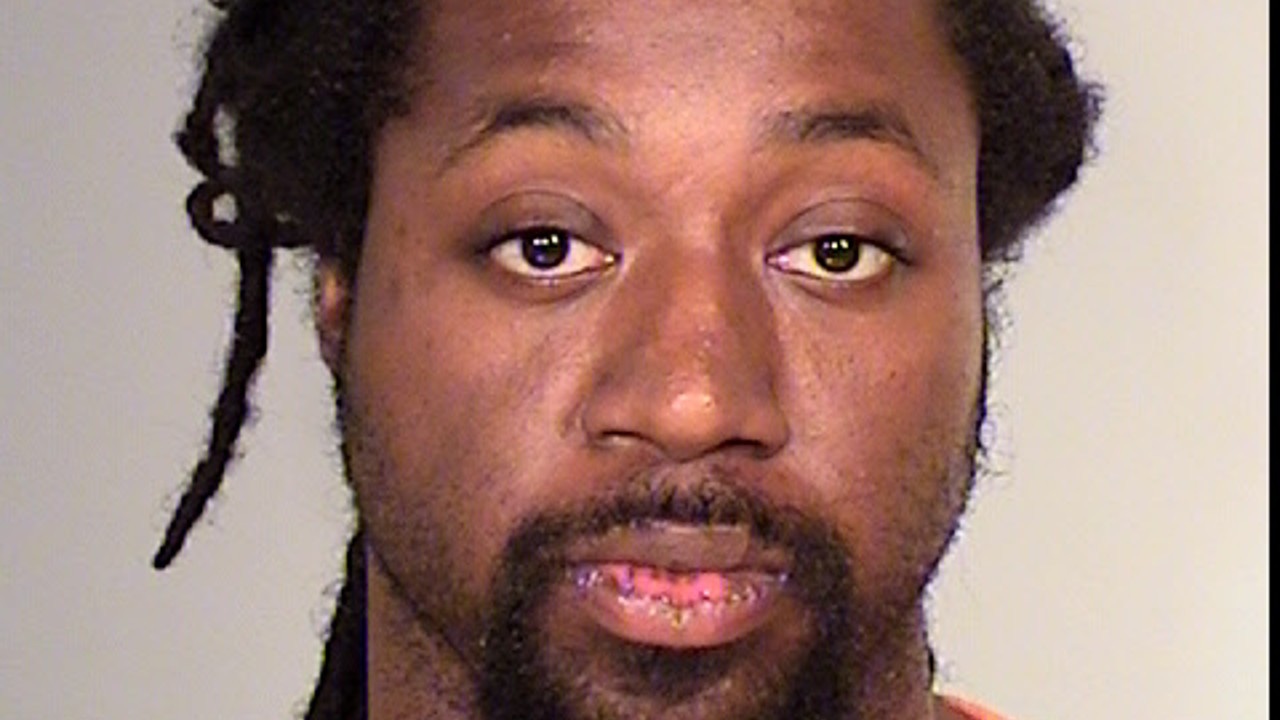 Court records show a Minneapolis man has been sentenced to nearly two decades in prison for murdering a St. Paul woman.

According to a court register, 31-year-old Shakee Miller-Brantley was sentenced Friday to serve 216 months (18 years) in the St. Cloud prison for one count of second-degree unintentional murder. However, he will get credit for the 42 months and one day he has already served.

As previously reported by 5 EYEWITNESS NEWS, jurors found Miller-Brantley guilty of the charge in November of 2021 following a weekslong trial. Jurors found him not guilty of another murder count due to mental illness.

Miller-Brantley was charged for the death of 27-year-old Jessica Williams, who was found dead at the bottom of the stairs at her home on the 500 block of Charles Avenue in July of 2019.

A criminal complaint states an emergency contact who had picked up Williams’ child from day care found the door to the home locked and had Williams’ two other children unlock the door. The emergency contact then found blood in the kitchen and left with the kids to call police, who found multiple bullet casings and a blood trail inside.

The complaint says the children told police a man they knew as “Sabash” had been staying at the home. Police were able to identify the man as Shakee-Shabazz Miller-Brantley.

Williams’ vehicle was also missing, and police later found it a little more than half a mile away from Miller-Brantley’s mother’s home, where he was staying. He was arrested at the home.

During an interview with investigators, Miller-Brantley said he and Williams had been in a relationship and got into a fight. He said he thought Williams had a gun and he feared for his life. He eventually told investigators he’d shot her multiple times and carried her to the basement.

Investigators found a gun while searching Miller-Brantley’s mother’s home that matched a .22 Ruger that Miller-Brantley said was his. The casings found at the Williams home were .22 caliber.

In an interview, Miller-Brantley’s mother told officers her son had schizophrenia with paranoia and had not been taking his medication, according to the complaint.