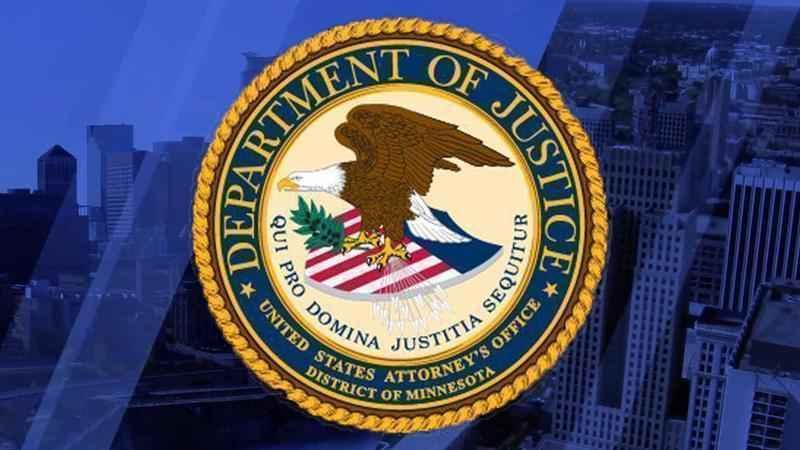 Prosecutors say Spillman pointed guns at the employees during the robberies, sometimes physically assaulting them while demanding money from the cash registers.

Spillman entered guilty pleas to seven counts of Hobbs Act robbery and one count of brandishing a firearm.