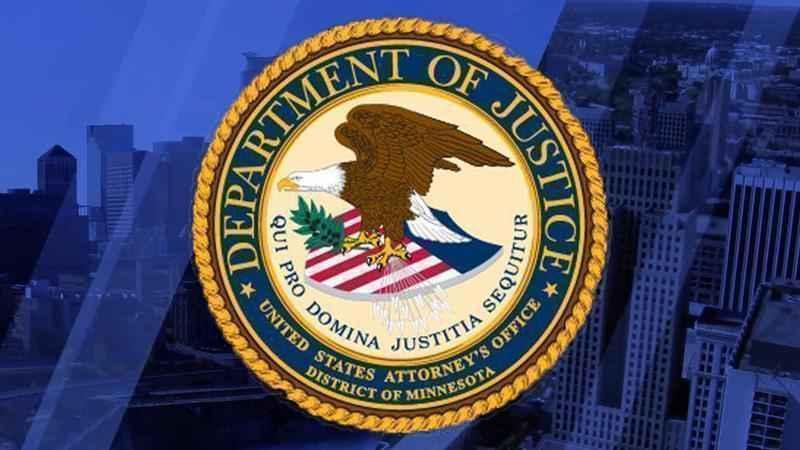 A Minneapolis man has pleaded guilty to committing armed robbery at two Twin Cities metro banks and an apparel store in 2018.

The U.S. Attorney’s Office says 38-year-old Richard Alonzo Woods and two accomplices entered Project SoZo in Minneapolis on Feb. 4, 2018, wielding guns and threatening customers and employees. They proceeded to steal jewelry, money and cellphones from customers, along with cash and merchandise from the store before fleeing.

On Feb. 22, 2018, Wood and two accomplices went to Lake Area Bank in White Bear Lake, brandished guns and demanded money. They then fled with the cash.

Finally, on May 4, 2018, Woods and an accomplice entered Bremer Bank in Brooklyn Center while holding guns and demanded money. After receiving cash, they got into a car that another accomplice was driving.

His sentencing will be scheduled at a later time.