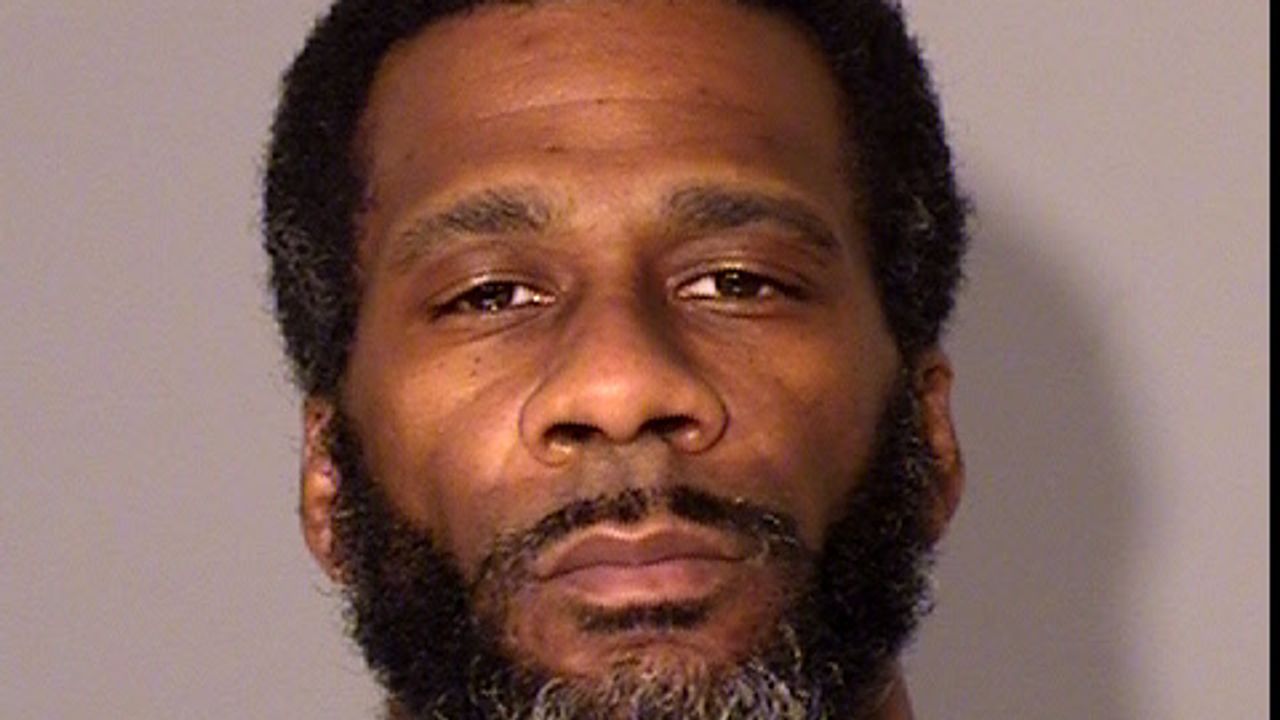 The man accused of killing four people in St. Paul and leaving them in an SUV in a Wisconsin cornfield has been extradited to Minnesota from Arizona, court records show.

Antoine Suggs, 38, made his first court appearance Tuesday in Ramsey County District Court. He is charged with four counts of second-degree murder in connection with the deaths of Jasmine Sturm, Matthew Pettus, Nitosha Flug-Presley and Loyace Foreman III.

A criminal complaint states witnesses saw Suggs out at the bars on West Seventh Street with the four victims after midnight on Sept. 12. Cell phone data from that night led investigators to believe he killed the victims near the White Squirrel between 3:30 a.m. and 3:48 a.m. They had all suffered gunshot wounds to the head.

From there, Suggs met up with his father, 56-year-old Darren Osborne, who allegedly traveled over to Wisconsin with Suggs in a separate vehicle.

A farmer discovered the SUV with the four victims inside on his property in Sheridan, Wisconsin, the afternoon of Sept. 12.

Osborne told police he didn’t know there were bodies in the SUV Suggs was driving until he heard about the incident on the news, but that Suggs then told him he had “snapped” and shot the victims on West Seventh.

Ramsey County prosecutors charged Osborne with one count of aiding an offender. He and Suggs were also both charged with four counts of hiding a corpse in Dunn County, Wisconsin.

Suggs’ case in Wisconsin has been on hold pending his arrival in Minnesota, court records show.

He had turned himself in to authorities in Gilbert, Arizona, back in September, and his extradition to Minnesota was delayed because he had outstanding criminal cases in Maricopa County, Arizona.

Suggs remains in custody in Ramsey County, and a judge has set his bail at $10 million. His next court appearance is set for April 5.