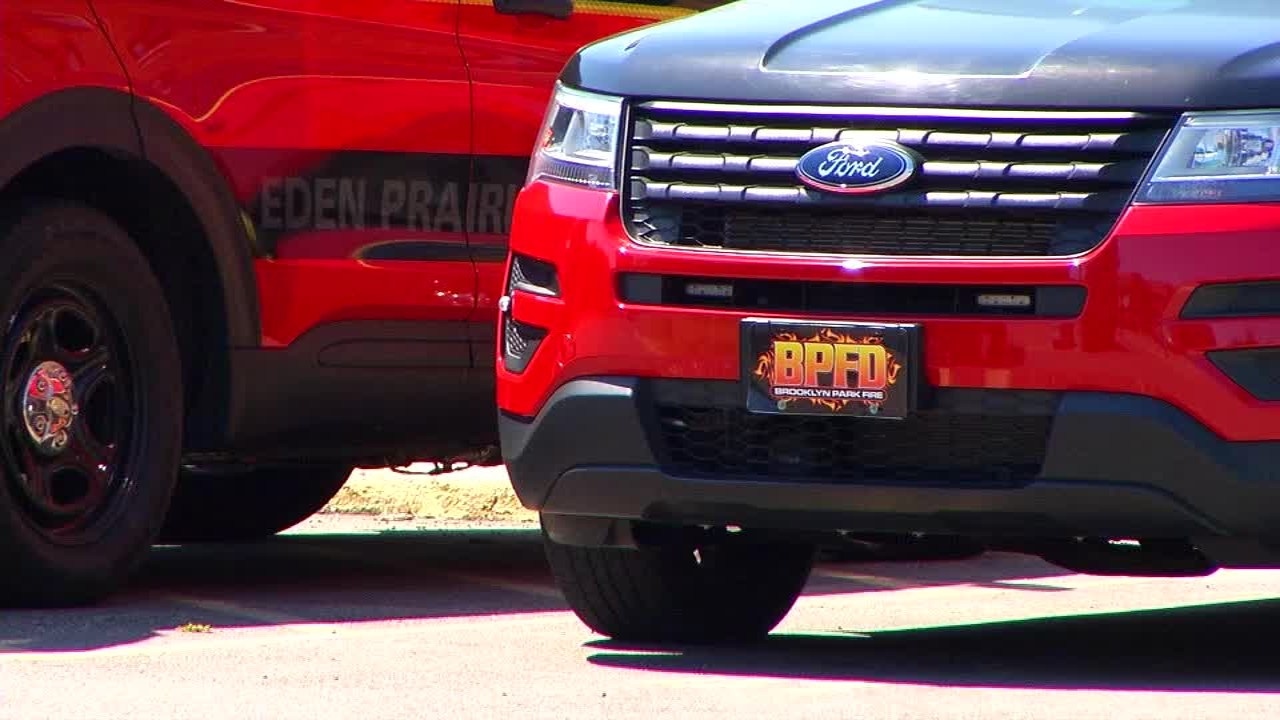 Brooklyn Park fire vehicles are parked outside the scene of an apartment fire Thursday, Aug. 4, 2022. (KSTP)

Officials say firefighters found a man’s body Thursday afternoon while putting out a fire at a Brooklyn Park apartment.

According to the Brooklyn Park Fire Department, crews responded to a fire alarm just after noon at the Brooks Landing apartment complex near 74th and Xenia avenues and saw smoke coming from a first-floor window.

Firefighters went inside the building to find and extinguish the fire. During the search of the apartment, they found a deceased man.

Several agencies are investigating what led up to the fire.

The victim’s name and cause of death will be released pending an autopsy and notification of next of kin.