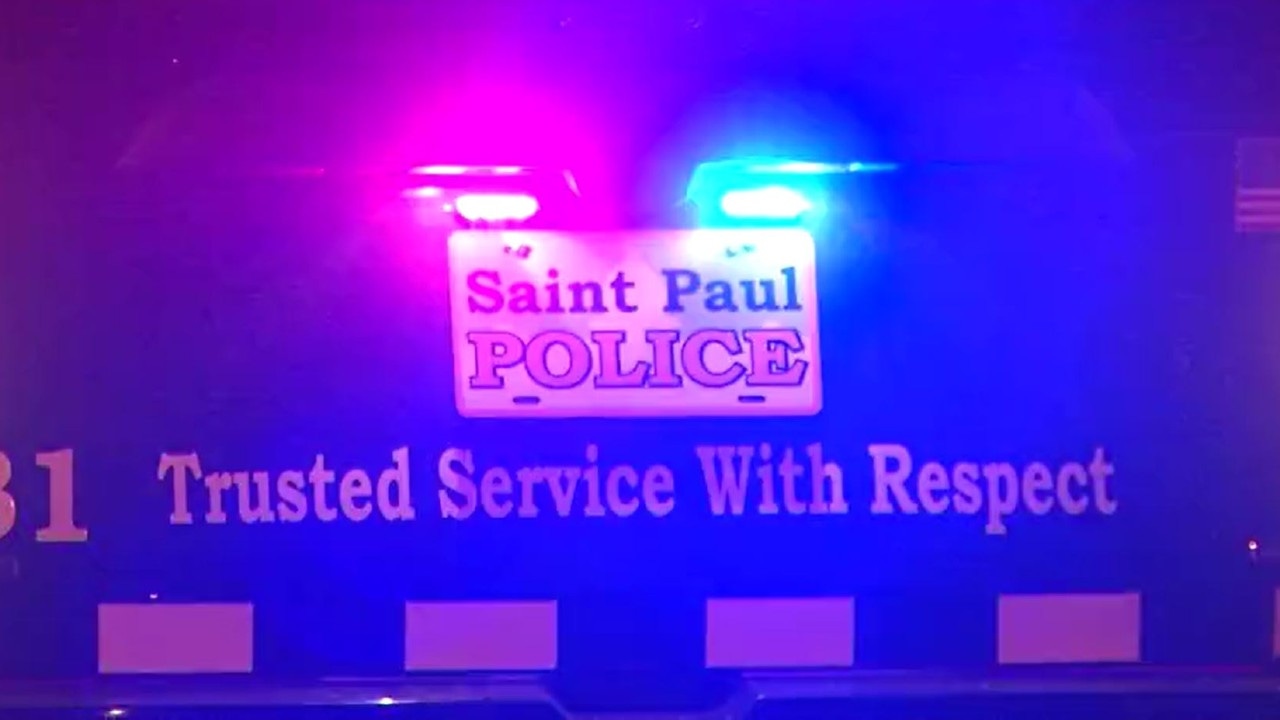 A man has died a day after he was stabbed in the Dayton’s Bluff neighborhood of St. Paul, police said Thursday.

According to the St. Paul Police Department, officers responded to a report of a stabbing around 10:30 a.m. Wednesday in a home near the intersection of Bates and McLean avenues. Police gave aid to a 38-year-old stabbing victim until medics arrived to take him to Regions Hospital.

Around noon Thursday, hospital staff told police the victim had died. His name is being withheld pending family notification.

The stabbing is still under investigation. No arrests have been made in the case, but police said there is no immediate threat to the public.