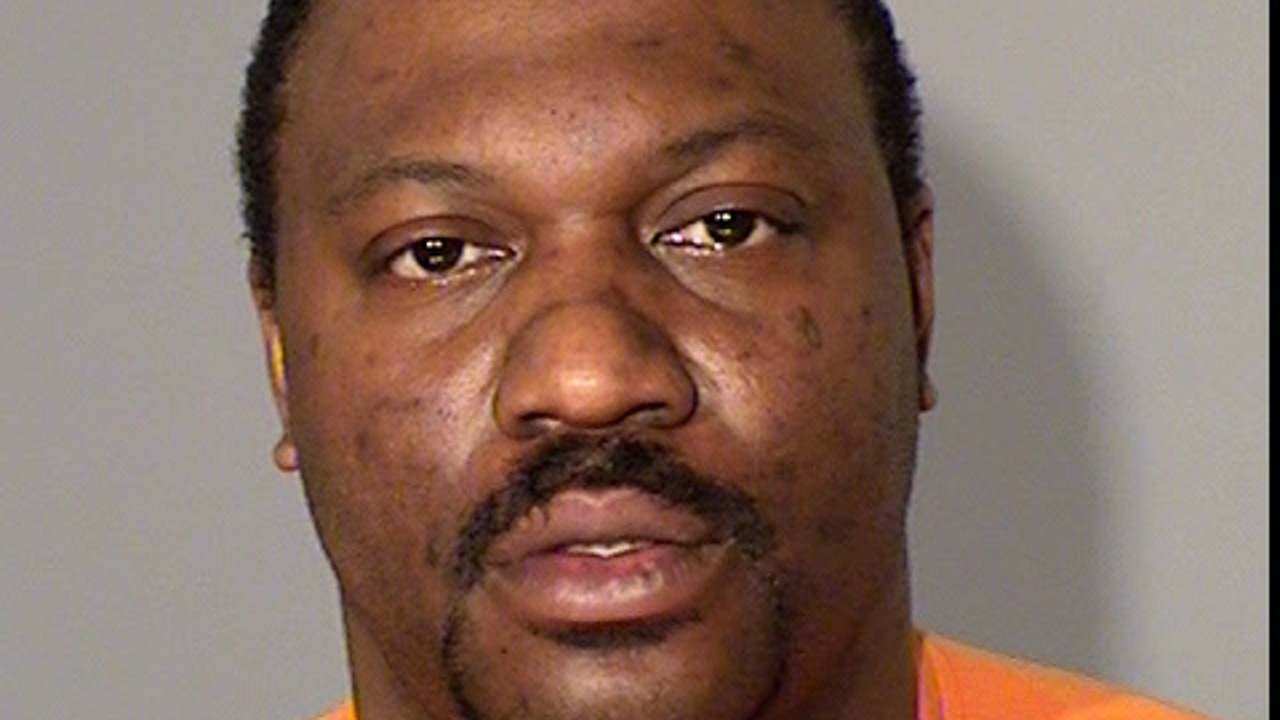 A man convicted of a fatal St. Paul shooting earlier this year was sentenced on Thursday to 240 months in prison with credit for 293 days served, according to court documents.

Mark Antonio Bell Jr., 36, was initially charged with two counts of second-degree murder but was sentenced for only one of those counts after pleading guilty to the charge in September.

Bell was charged in the death of his long-time girlfriend, Latifa Brown, in January.

As previously reported, the shooting happened on Lyton Place West and Sylvan Street.