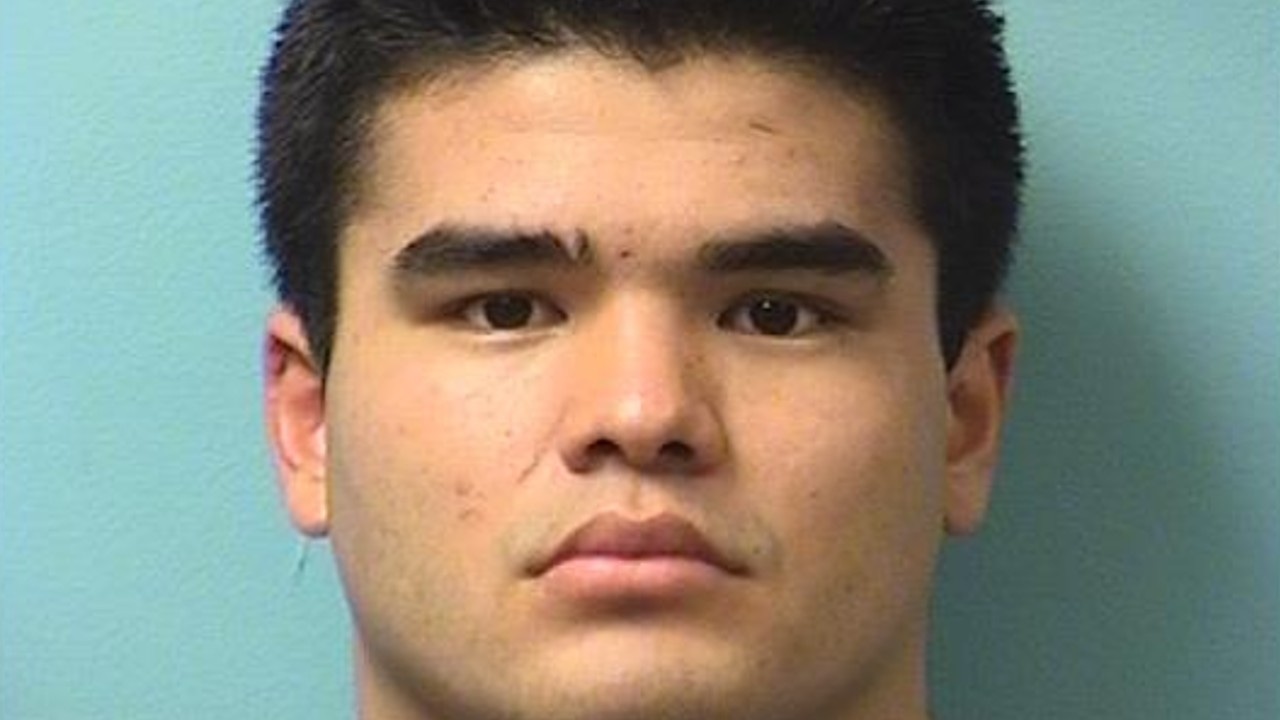 Online court records show a Burnsville man who entered a guilty plea to one count of third-degree assault will serve time in jail and on probation.

Gomez Oropeza was arrested last fall after a fight on the 700 block of Eighth Street South left a 20-year-old man in a nearby home injured. The victim was identified by family as Chad Waldrop, who added he needed facial reconstruction surgery and five metal plates to be added to his face.

Wednesday, records show a judge sentenced Gomez Oropeza to 90 days in jail – which will be served in three, 30-day segments – as well as five years of probation. He will get three days of jail time credit for the first segment, and the second and third segments may be vacated if he is in compliance and if his probation officer recommends it.

As previously reported, a person with Gomez Oropeza’s name was listed as a member of the university’s wrestling team. The school issued a statement on Twitter, saying a student-athlete in question had been suspended as the school did an investigation.