Man charged with theft after vehicle with dog inside reported stolen in South St. Paul 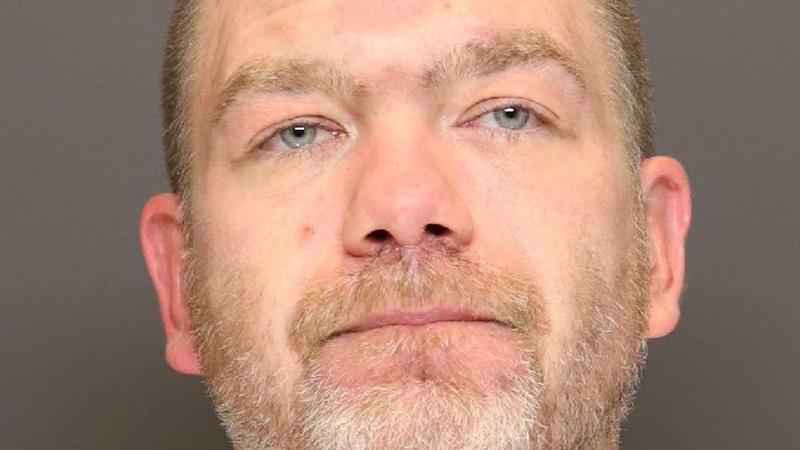 A man has been charged after a vehicle with a dog kenneled inside was reported stolen earlier this week.

According to a criminal complaint, 34-year-old Timothy Borrman has been charged with theft of a vehicle as well as driving after canceled inimical to public safety, meaning Borrman has been found to be unable to safely operate a vehicle without presenting a danger to others.

The complaint details the following:

Saturday evening, officers were called to a hotel in South St. Paul on a report of a stolen vehicle. When officers arrived, they spoke with a woman who said she had parked her vehicle and left it running in front of the hotel as she ran inside to get coffee.

When she returned, the vehicle was gone. She told officers her purse, phone, wallet and dog, "Jasper," were inside the vehicle.

Police said hotel surveillance video showed a man, later identified as Borrman, exiting the hotel after the woman enters the hotel, getting into the vacated vehicle and driving away.

A photo of the man circulated on social media and two people who reportedly know Borrman began looking for him. They confronted Borrman about the vehicle. Borrman allegedly told them he left the vehicle outside another residence in St. Paul and said he wasn’t aware there was a dog inside the vehicle at the time.

The two people went to the address Borrman provided and found the vehicle outside. They broke the window and were able to get to Jasper the dog. Jasper was later returned to his owner.

Police took Borrman into custody. During an interview with officers, Borrman said he was visiting a friend at the hotel in South St. Paul when he said he heard voices telling him to take the vehicle. He admitted to driving the vehicle to the St. Paul residence and said that he was using methamphetamine at the time.

Borrman is currently in custody and his next appearance is scheduled for Feb. 9, according to court records.