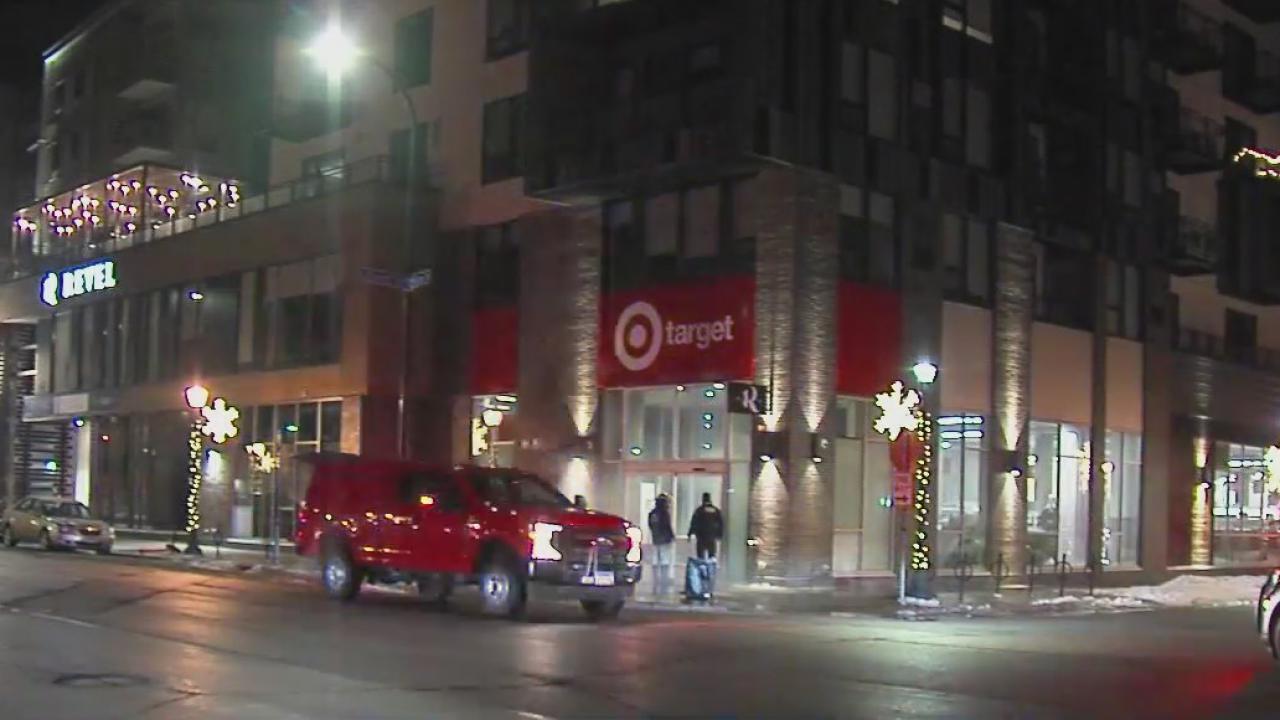 A man who was arrested after allegedly breaking into an Uptown Minneapolis Target store and starting a fire inside a garbage can has now been charged.

Derrick Paul Hansen, 43, is charged with first-degree arson and third-degree burglary in connection to the incident, which happened early Tuesday morning.

Minneapolis police and fire crews responded to the store at the corner of West Lake Street and Fremont Avenue South shortly before 3:50 a.m.

There, crews saw smoke coming from the front entrance and saw a fire inside a garbage can. Sprinkler systems had turned on and the fire didn’t spread, so it was quickly extinguished. Authorities said nobody was inside the building when they arrived.

However, after talking to a witness and security, police saw a suspect standing across the street. Police questioned and then arrested that man.

His first court appearance is scheduled for Thursday afternoon.

Target was able to open the location Tuesday and a spokesperson told 5 EYEWITNESS NEWS, “We appreciate the quick response of the fire department and we’re grateful no one was injured. We are working to repair damage to the building.”