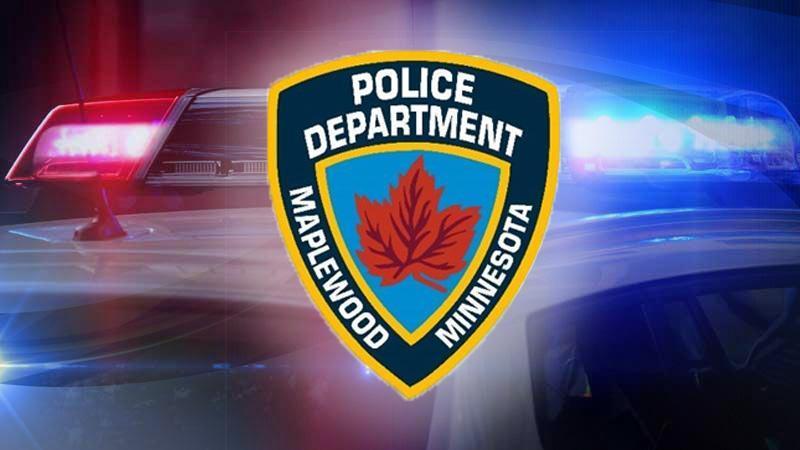 A man was arrested Friday morning in Maplewood after a crash and a reported burglary.

Officers from several departments assisted and were able to get the homeowner out of the home safely through a window.

The suspect then attempted to run out a back door of the home and was taken into custody. Police said the man was booked at Ramsey County jail for first-degree burglary.