Man acquitted of charges in fatal 2019 shooting in St. Paul 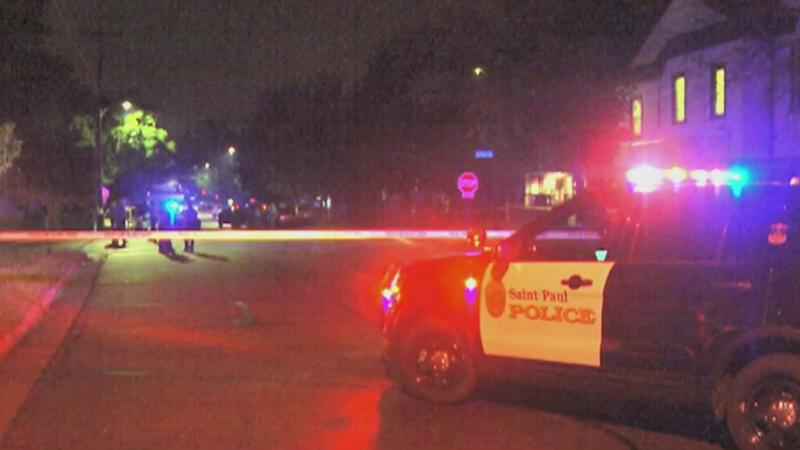 In this file photo, authorities investigate the scene of a shooting in the area of Case Avenue East and Edgerton Street.[KSTP-TV]

A 30-year-old man charged in connection with a fatal 2019 shooting in St. Paul has been acquitted.

According to court documents, Lionel Keejuan Eaton was acquitted due to mental illness and remains in custody under civil commitment.

A criminal complaint filed at the time stated Eaton told law enforcement officials he was driving when he said he was rammed by another car. The complaint goes on to state Eaton said he had hit his head and thought he heard gunshots.

"He said that he was panicked and scared for his life, and so he shot from inside the vehicle out," the complaint states.

The complaint also stated Eaton’s mother told authorities that her son had been acting in an erratic and paranoid way, saying that someone had been trying to kill him. She said, at the time, she was concerned Eaton was having a mental health crisis.

One physician cited in the decision filed in district court said, "In my clinical opinion, the available data indicate that due to a mental illness … Defendant at the time of the commission of the offense charged, was laboring under such a defect of reason as not to know that his actions were wrong."