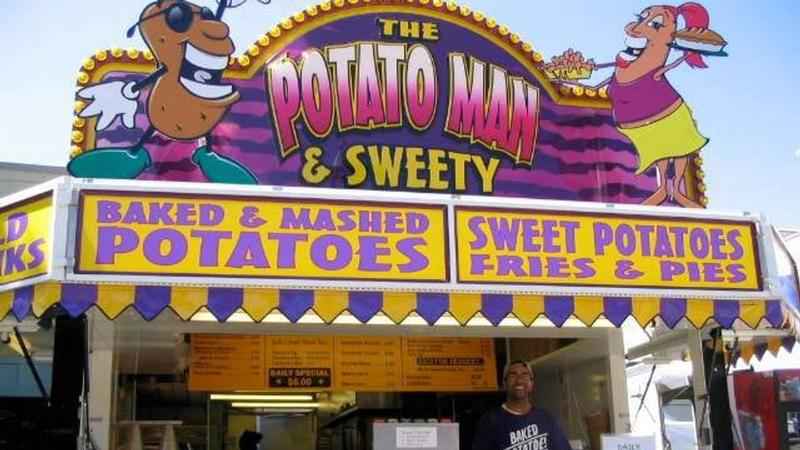 A handful of long-running food stands at the Minnesota State Fair are closing.

On Tuesday the Davis Family, who owns the Rainbow Ice Cream stands and The Potato and the Sweety stand, announced that they have decided to close their fair businesses and are selling the food stands in an online auction.

Current owners, Maxine and Lynn Davis, said in an online press release that with the death of a family member "the time has come" to end the business.

The business passed through generations and by 2019 the Davis family operated seven Rainbow Ice Cream locations at the fair – including one stand that also had specialty lingonberry ice cream. They also ran The Potato Man and Sweety stand which served mashed potato and sweet potatoes items – including fried mashed potatoes on-a-stick.

In early August 2021, The Davis said their stands at the Great Minnesota Get Together 2021 would be closed due to a family medical emergency, but had said they would return to the fair in 2022.

The online auction for some of their food stands, equipment, and signage is now open and closes Nov. 22 at 6 p.m.