Lino Lakes man sentenced to over 20 years on charges stemming from kidnapping, torture 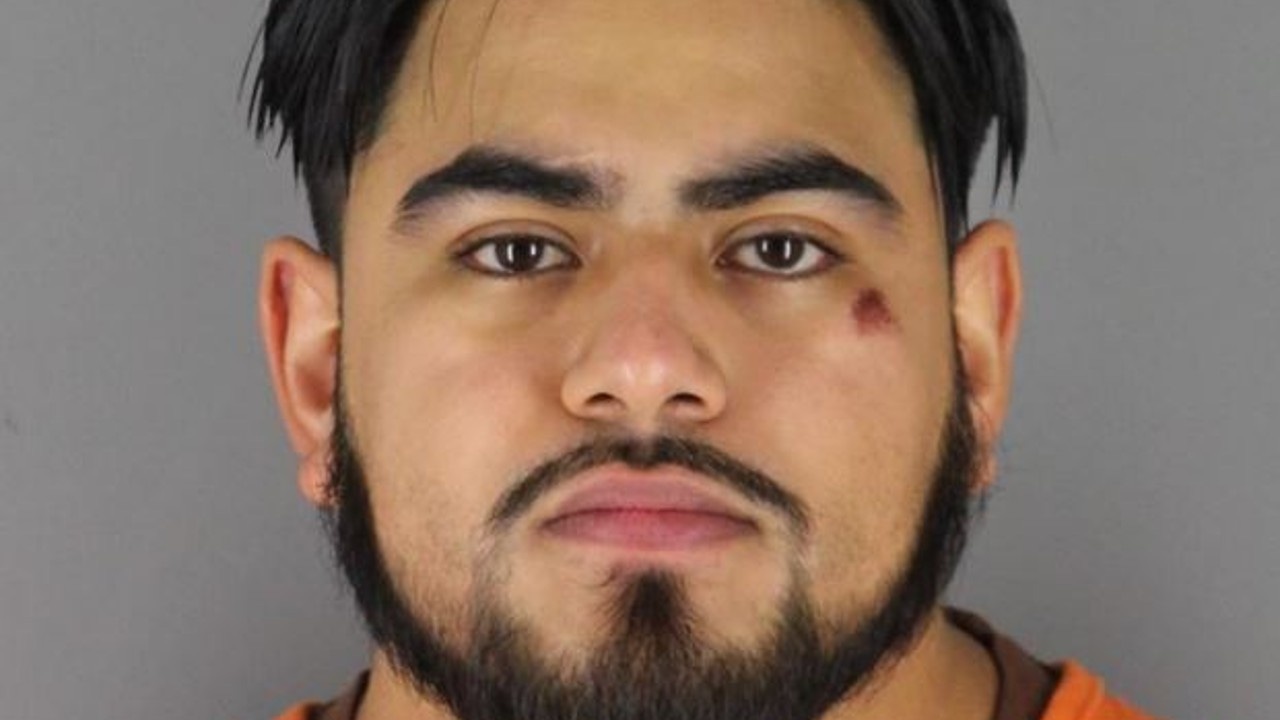 A Lino Lakes man has been sentenced to more than 20 years in federal prison in connection to a 2021 kidnapping and torture case.

The U.S. Attorney’s Office says 24-year-old Jose Angel Chapa-Aguilera was sentenced Thursday to 24 years in prison, followed by 10 years of supervised release, gun possession to further a drug trafficking crime and possession of meth with intent to distribute.

Authorities say Worthington police stopped a vehicle Chapa-Aguilera was driving on April 11, 2021. Inside, officers found a loaded 9mm semi-automatic pistol and more than two pounds of meth in a bag.

Then, on Dec. 20, 2021, Chapa-Aguilera confronted a man about a drug debt at his Brooklyn Park home. During that incident, prosecutors say Chapa-Aguilera brandished a gun, tied the man up, tortured him for hours and then barricaded him in a crawlspace under the home.

The victim was able to escape later and contacted law enforcement. However, he suffered extensive injuries.

That led to a search of the Brooklyn Park home, which turned up three more pounds of meth, the attorney’s office says.

And, on Jan. 7, Chapa-Aguilera led law enforcement on a high-speed pursuit. Once stopped, the attorney’s office says officers found a semi-automatic handgun and ammunition.