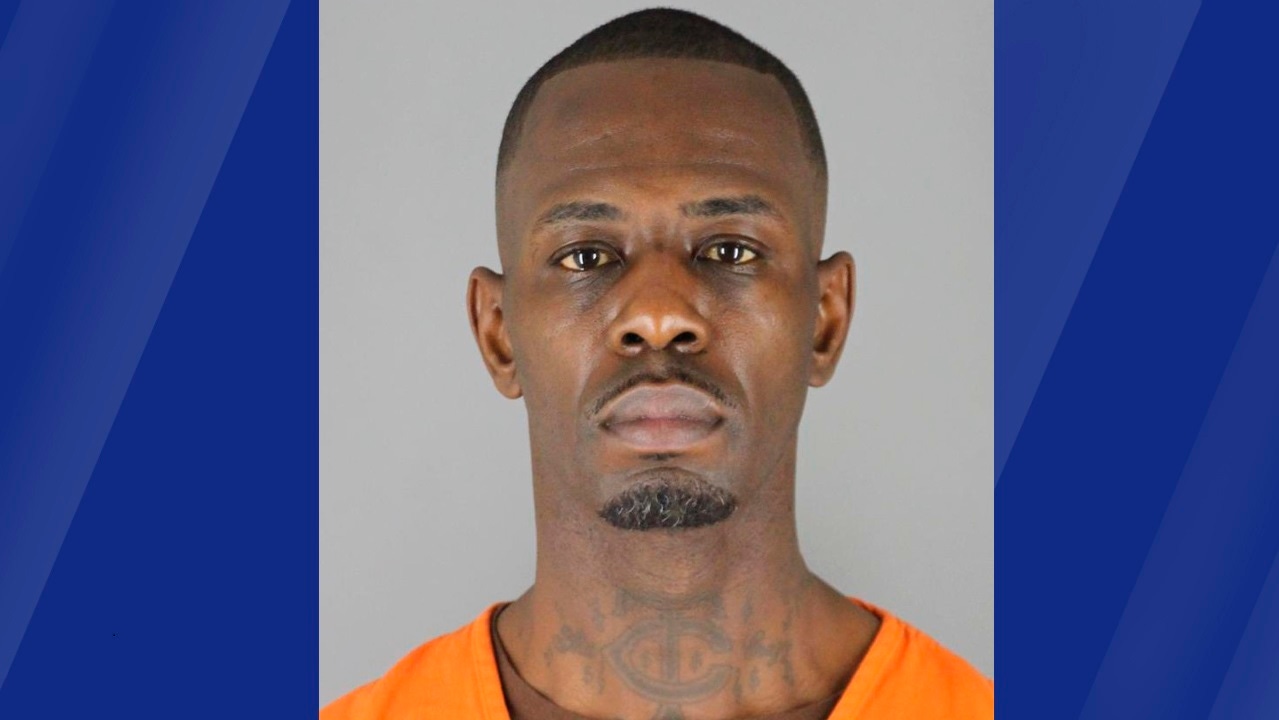 Court documents show a Minneapolis man has been found competent and will face a jury this spring.

The charges are in connection with the deadly shooting of 12-year-old London Bean in Minneapolis last September.

Prosecutors say Grady encouraged his 18-year-old son, Jeremiah Grady, to retaliate against Bean after a fight between the boys.

According to court documents, Letterance Grady is not accused of actually pulling the trigger but prosecutors say he’s still partly responsible for Bean’s death.

According to court documents, on Sept. 8, there was a physical fight between Bean and Jeremiah Grady’s younger brother before the shooting.

Police say Jeremiah Grady approached from the back of the property, wearing a mask and all black, and began shooting, hitting Bean twice.

He was arrested and charged in Bean’s death.

Soon after, Letterance Grady denied he was there at the time of the shooting.

However, surveillance video showed him driving his son to and from the scene.

During police interviews, Jeremiah Grady told police his father encouraged him to retaliate and told him to shoot from the car.