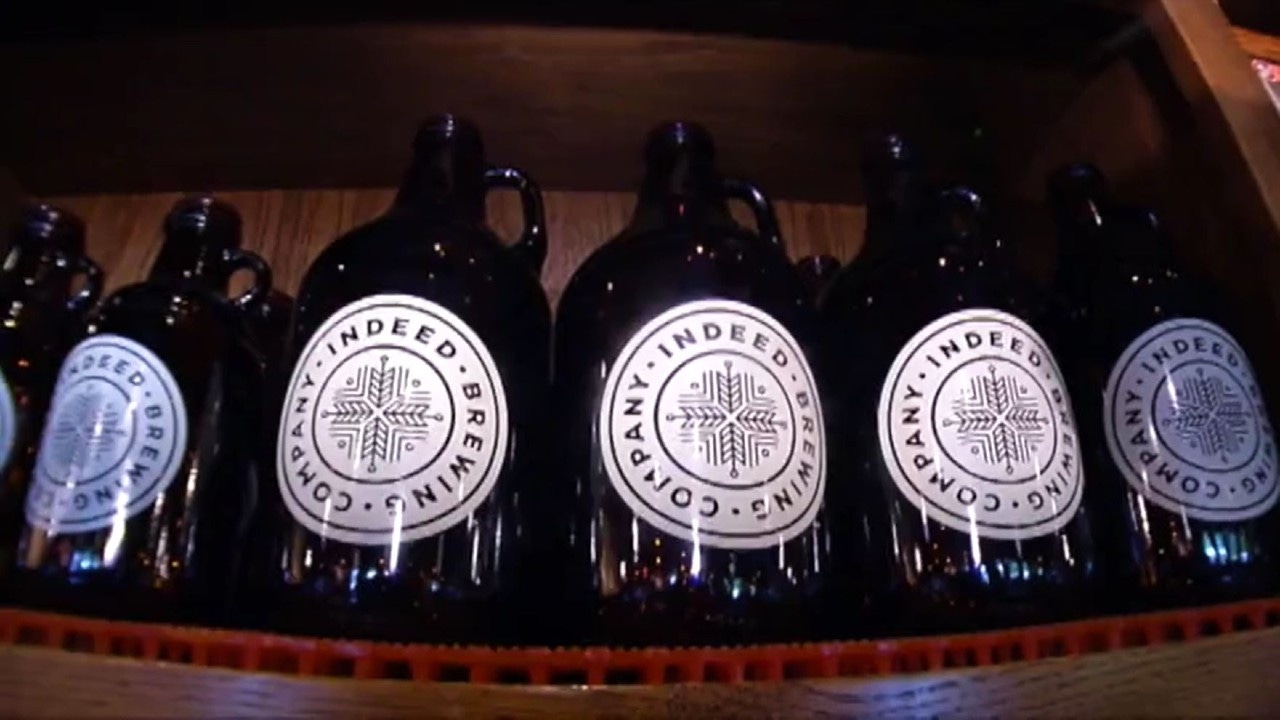 Minnesota lawmakers have reached an agreement on a bill that will allow breweries and distilleries to sell more of their product directly to consumers.

Thursday, members of the Legislature’s liquor bill conference committee agreed to changes to the liquor law that the microbrewery industry has been seeking for years.

The new rules on growlers and smaller containers will apply to breweries that produce 150,000 barrels of beer per year, up from the current 20,000-barrel limit.

Also, small brewers will be able to sell up to 128 ounces of beer per customer per day and, according to Minnesota Senate officials, the legislation will also allow distilleries to sell cocktails and operate a cocktail room.

“You’ll be able to go to the small brewery that’s down the street from your house and buy a six-pack or a four-pack or some small container directly from that local brewer instead of having to hunt around various liquor stores to find a container that works for you,” said Rep. Zack Stephenson, DFL-Coon Rapids, the author of the House liquor bill, said earlier this month.

“The stakeholders and Committee Chairs worked very hard to find agreement, and I am glad they finalized their bill today,” Senate Majority Leader Jeremy Miller said in a statement Thursday. “I’m always happy when we can help the small businesses and entrepreneurs who are passionate about their craft, and the enthusiasts that support them, thrive in our state.”

Some other provisions in the bill include measures to allow cities to issue on-sale liquor licenses to resorts and on-sale malt liquor licenses to town ball baseball teams, permit liquor stores to sell citrus fruit and glassware, authorize special permits for serving alcohol through extended hours during a FIFA World Cup, allow wineries that make apple-based cider to self-distribute cider up to 2,500 barrels per year when no wholesaler is available, and allow temporary on-sale licenses for county fairs to be longer than four days.