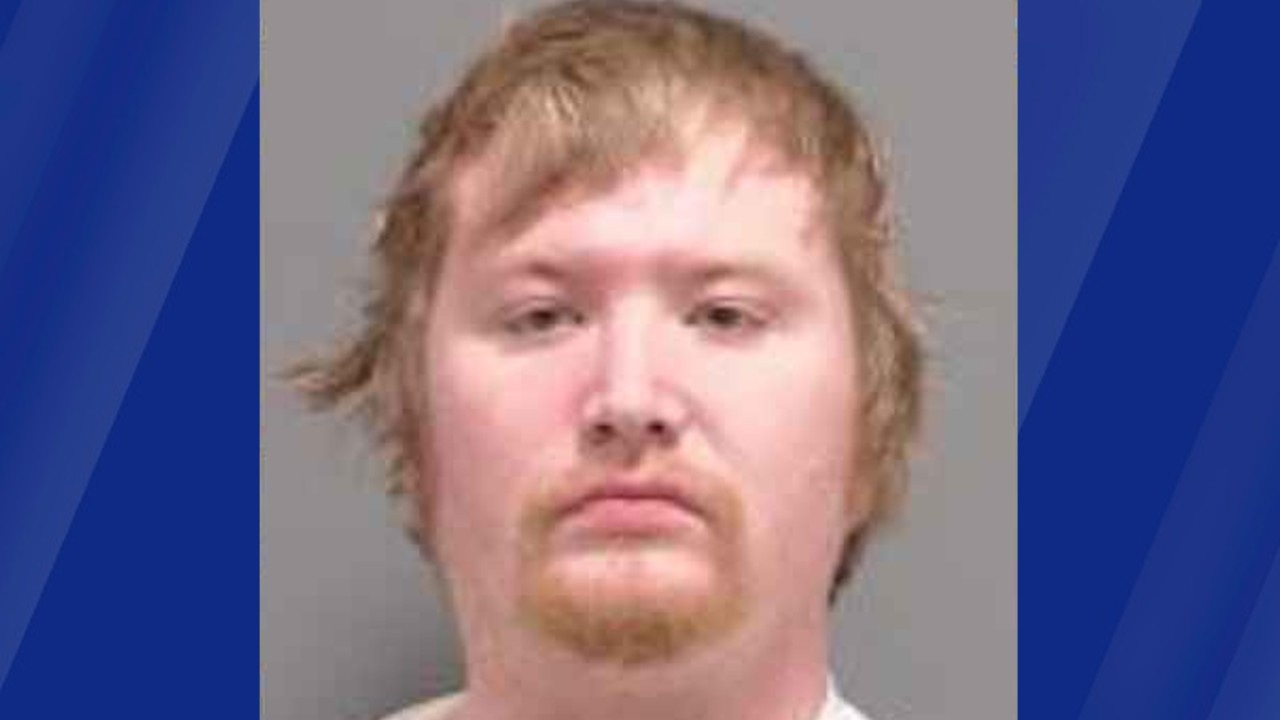 A Le Center man has been sentenced to more than 25 years in prison for fatally stabbing his father and burning their home down last year.

Court records show that 27-year-old Hardy Robert Wills-Traxler was sentenced Friday to 306 months at the St. Cloud Correctional Facility after being convicted of second-degree murder. He received credit for 664 days already served.

According to court documents, law enforcement officials were called to a report of a fire in rural Le Sueur County on the morning of Jan. 24, 2021. There, they found a shed engulfed in flames.

The caller told deputies that his brother, Bruce Traxler, lived in the shed with his son, Wills-Traxler, and was worried that Bruce may still be inside. He added that Traxler and his son weren’t getting along and believed Wills-Traxler “did something.”

Traxler’s body was later found inside the shed.

Court documents state Wills-Traxler told police he and his father had gotten into an argument and he stabbed his father, then put pillows on the stove to start the fire.