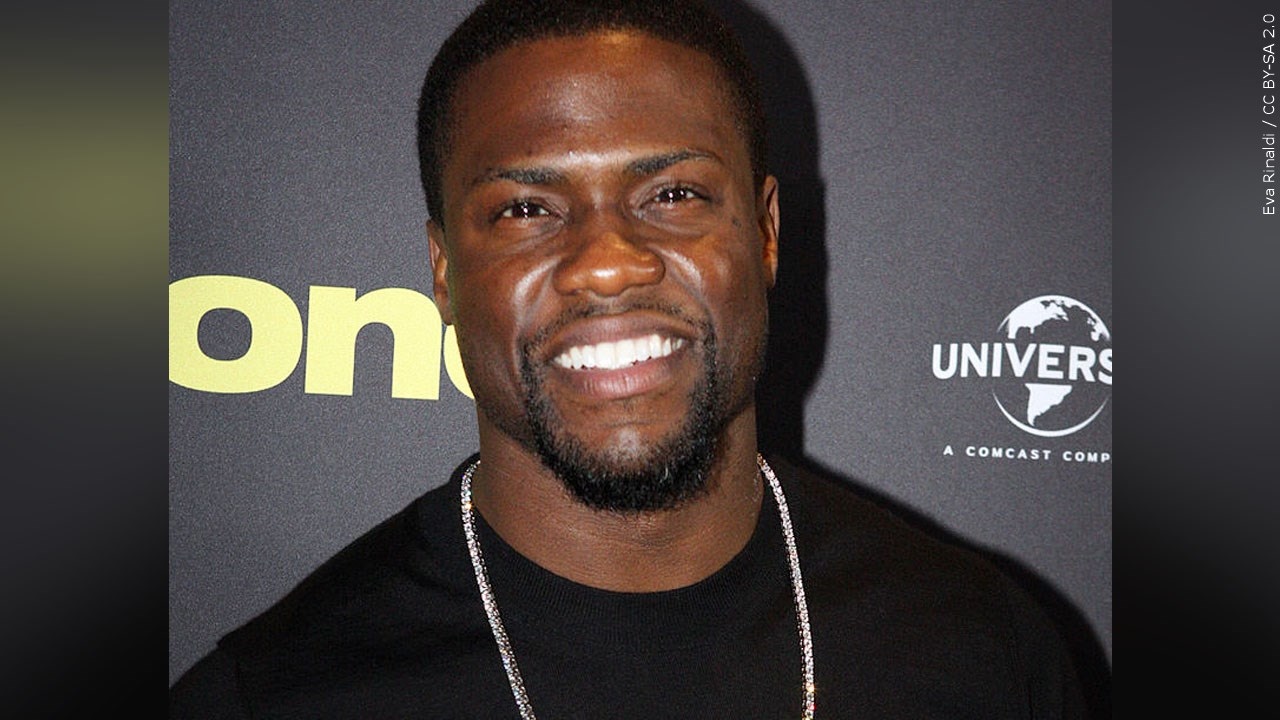 Comedian and actor Kevin Hart will be making a stop in Minneapolis this summer as part of his upcoming tour.

Hart is scheduled to appear at Target Center on Friday, Aug. 26, and will then go on to perform in Madison and Milwaukee on Aug. 27 and 28, respectively.

All stops on Hart’s “Reality Check Tour” are listed as a “phone-free experience.” Attendees will have their phones put in a pouch that will be secured and in their possession until the end of the show.

Anyone who needs to use their phone will be able to access it in designated areas within the venues but phones will be re-secured before guests return to the performance space.

Anyone seen using a phone during the performance will be escorted out by security, event officials say.

Tickets for Hart’s show go on sale at 10 a.m. on Friday. However, tickets are also available starting at 10 a.m. Wednesday through a special Live Nation presale. That sale lasts through 10 p.m. on Thursday.

CLICK HERE for more details about the show and tickets.