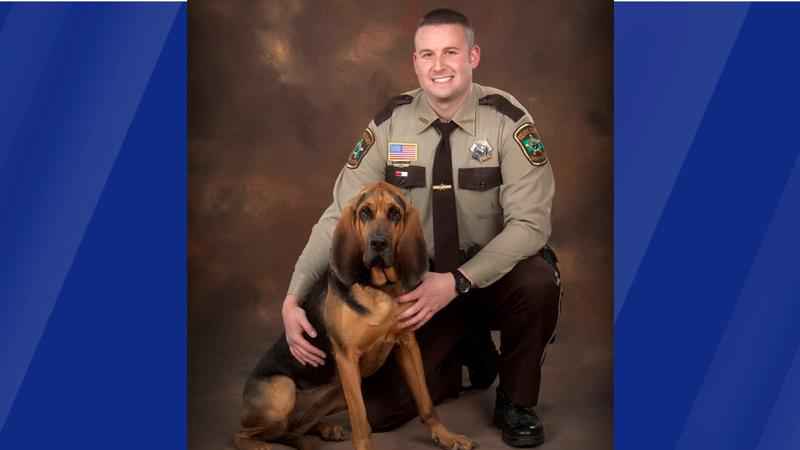 A K-9 led authorities to an 86-year-old who was missing after his vehicle was involved in a crash in St. Wendel Township.

The Stearns County Sheriff’s Office said deputies were called to the 12000 block of 130th Avenue at about 10:30 a.m. Wednesday on a report of a vehicle in a drainage ditch.

There, deputies met with family members who said 86-year-old Ambrose Gertken had been driving the vehicle but he was missing.

According to the sheriff’s office, Gertken had tried to walk back to his home but became lost and disoriented.

K-9 Storm and an unmanned aerial vehicle were called to the scene and Storm was able to lead authorities to Gertken, who was safe and was sitting under a tree, the sheriff’s office said. Gertken was then taken to a hospital for evaluation.