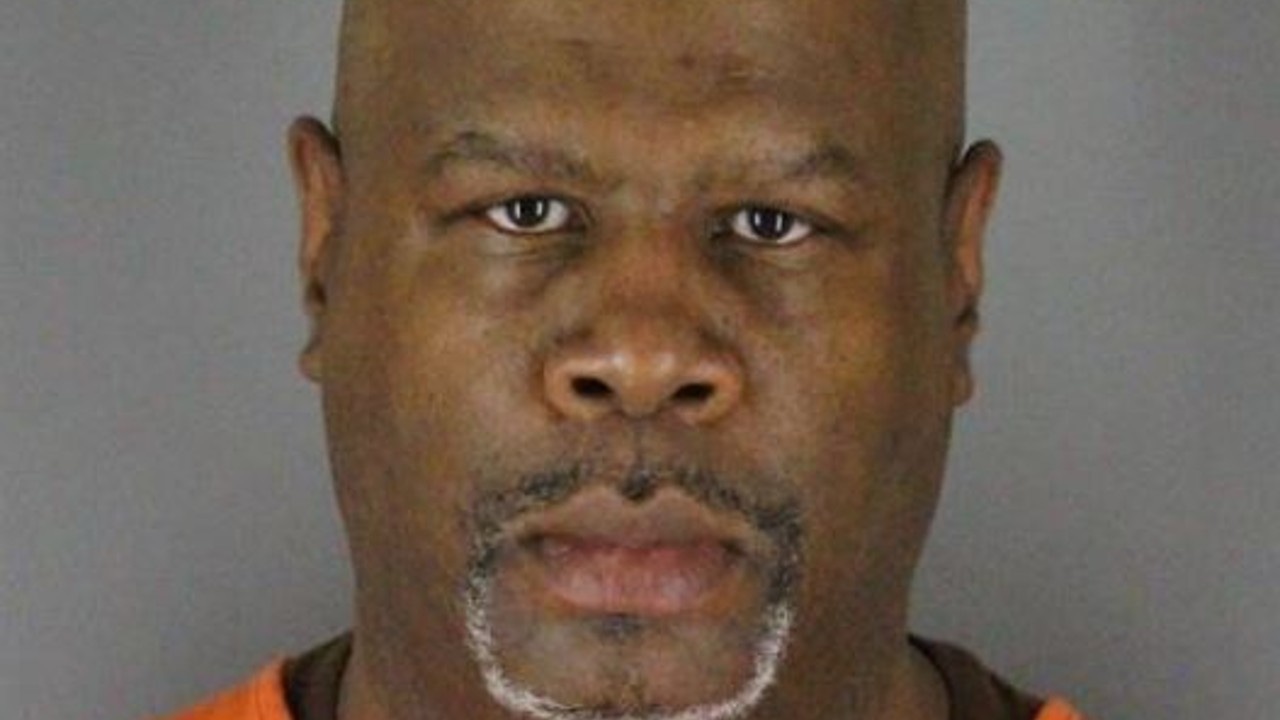 Court records show a jury trial has been scheduled for a man who is accused of stabbing another man earlier this spring in Minneapolis.

According to court documents, a trial for 54-year-old Phillip Jellum has been scheduled for Sept. 6. He is charged with second-degree assault with a dangerous weapon.

In addition, Jellum has been found competent after a judge ordered him to be evaluated in late May.

As previously reported, officers were called to the 2400 block of Pillsbury Avenue South on April 23 and found a man bleeding from his abdomen.

The victim told police he and Jellum had been sitting on the porch when Jellum began stabbing him in the abdomen “for no apparent reason.” Documents stated the victim thought he and Jellum were friends.

A criminal complaint states the man’s stab wounds weren’t life-threatening, however, the wounds were “deep enough to expose his intestines.”