Investigation underway after deputy fires at fleeing suspect in Rochester 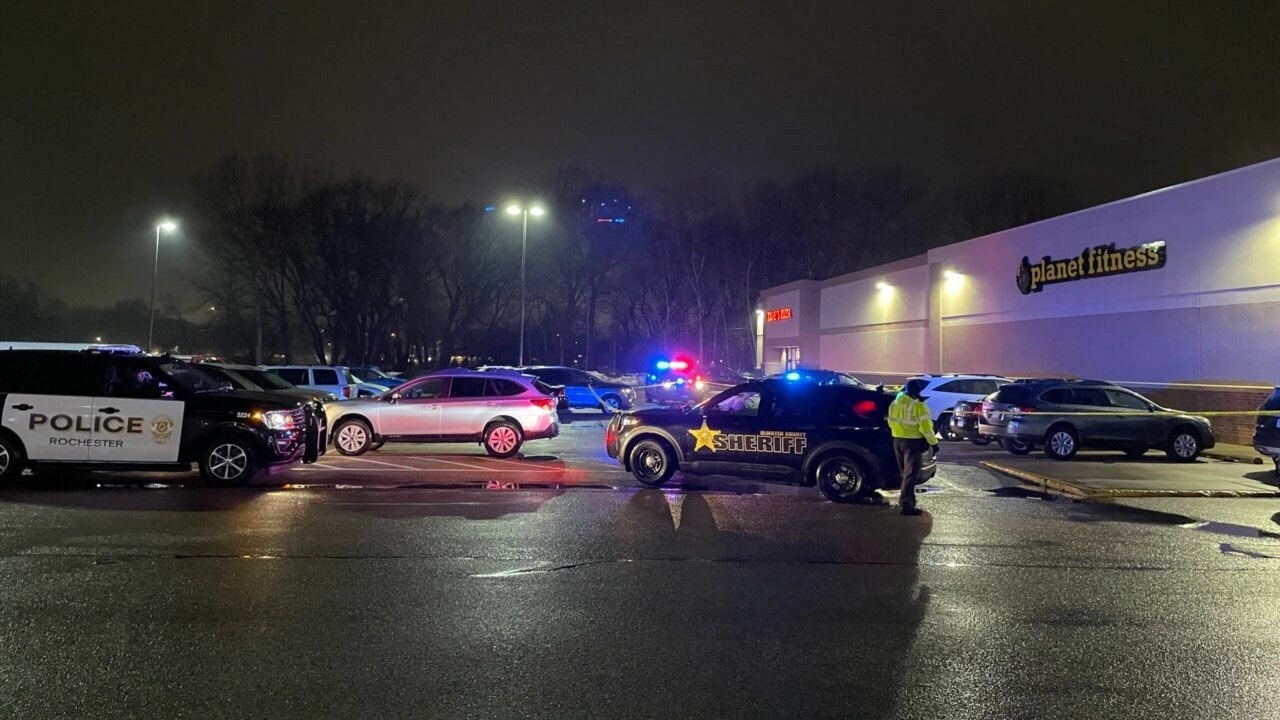 Law enforcement at the scene of an incident where a deputy fired a shot at a fleeing suspect in Rochester on Dec. 14, 2022. (KAAL-TV)

Authorities are investigating an incident in which a deputy fired his gun at a fleeing suspect Wednesday night in Rochester.

Hubbard Broadcasting affiliate KAAL-TV reports that it happened at around 4:50 p.m. near Planet Fitness in southeast Rochester.

According to the Olmsted County Sheriff’s Office, deputies and members of the Violent Crime Enforcement Team tried to arrest a man who had an active arrest warrant. As deputies approached the suspect, he got into his vehicle and started fleeing, hitting two law enforcement squads in the process.

As the suspect fled, the sheriff’s office said a deputy fired one shot. However, it’s unclear if the shot injured the suspect or even hit him.

KAAL-TV reports that authorities say there isn’t any threat to the public.