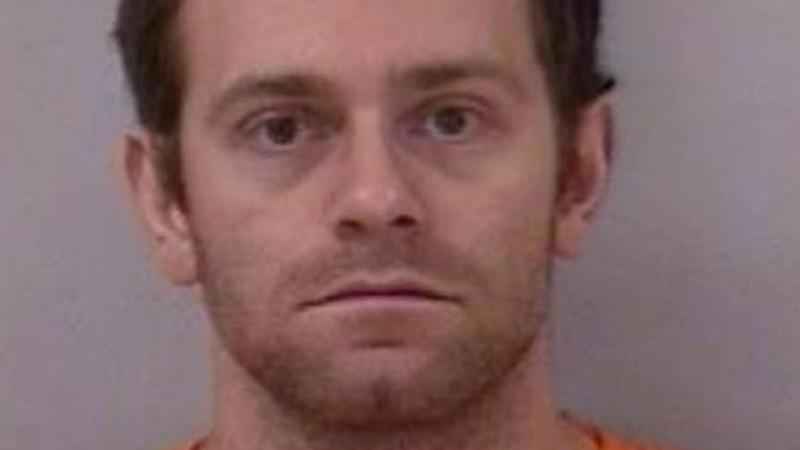 An intentional homicide charge has been filed against a Polk County, Wisconsin, man following a shooting on Friday.

The Polk County Sheriff’s Office said a caller reported a gunshot victim along East Butternut Avenue in the Village of Luck. There, law enforcement found the body of Chad Daniels, 48, of Luck, Wisconsin.

Michael Radke, 34, of Luck, is charged with first-degree intentional homicide.

Online court records show he made an initial appearance Monday.

Radke was appointed a public defender and is being held on $100,000 cash bond.

He’s due back in court November 10th.