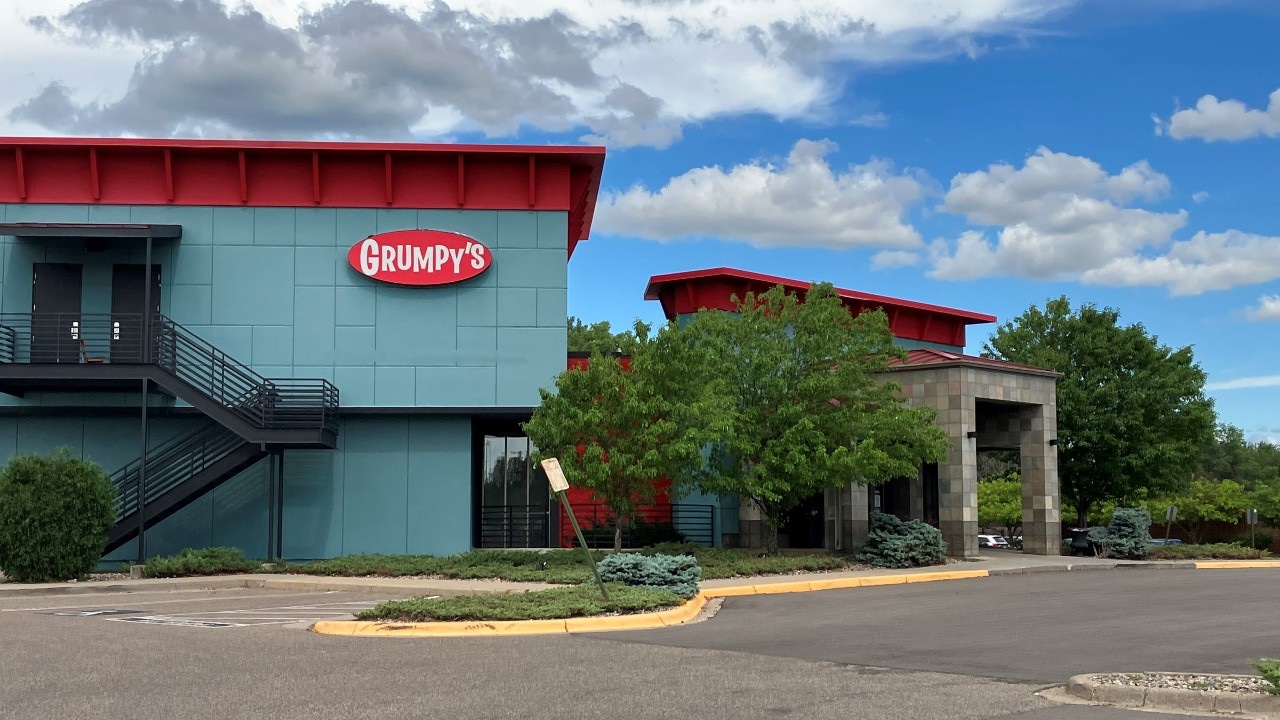 Grumpy’s has announced that it is closing one of its locations at the end of the week.

In a Facebook post, the business thanked all of its “hard-earned customers and awesome regulars that made life worthwhile to be in Roseville.”

The bar and grill said that, following 14 years in business, the location is closing due to an issue with the building mortgage and they were told to “sell or we call the note.”

Grumpy’s says that all current employees have been offered positions at the new restaurant that will be taking over the space, Mito. It is due to open following a remodel.

The final day of business for Grumpy’s Roseville is going out with a bang as it’s the fourth Big Kahuna Bash. The business says a big party on their last day was unplanned.

Grumpy’s in Northeast Minneapolis remains open and will be the bar and grill’s sole location.