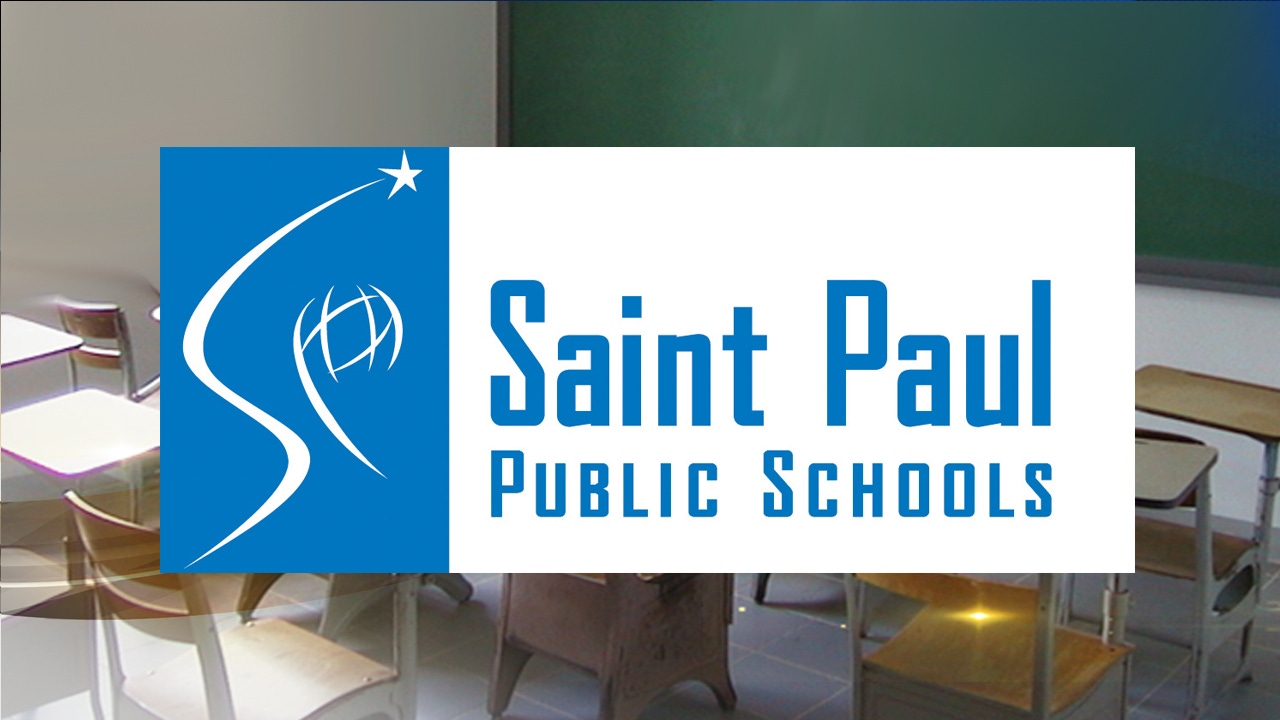 The city of St. Paul, as well as St. Paul Public Schools, will receive a combined total of more than $640,000 to make safety improvements near schools in the city as part of the Safe Routes to School program.

According to the school district, the Minnesota Department of Transportation (MnDOT) awarded the district grants valued at more than $140,000. In addition, the district says the city was also awarded an additional $500,000 in grants.

District leaders say they will use their funds to create Safe Routes to School plans for five schools in the area, while the city will be using some of their grant money to install safety bump outs — curb extensions that extend the sidewalk into the parking lane to increase pedestrian visibility — along Victoria Avenue near Maxfield Elementary School.

In a news release announcing the grants, the district says they will be creating plans for the following schools:

In addition, the district says some money will also be used to buy new bikes and install bike parking at the following elementary schools:

The Safe Routes to School program aims to improve safety and also lower traffic congestion in school areas. CLICK HERE to learn more about the program.

CLICK HERE for a full list of schools receiving grants as part of the Safe Routes to School program.