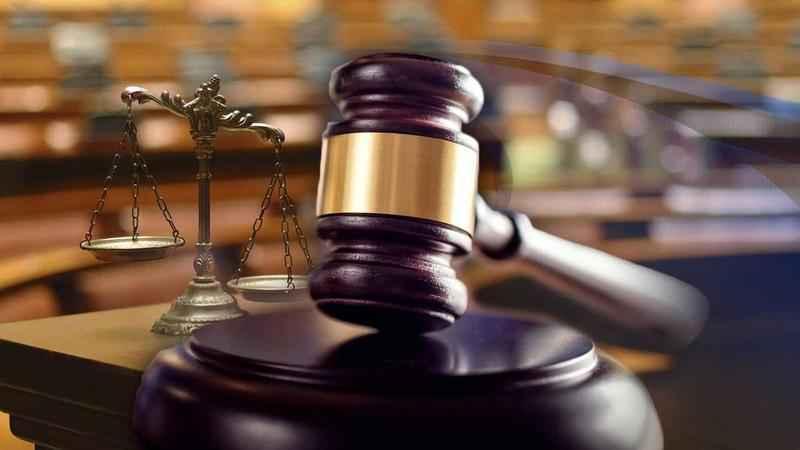 A Golden Valley man has been sentenced to over two decades in prison for transporting child pornography.

The U.S. Attorney’s Office says 37-year-old Robert Lawrence Stace was sentenced to more than 22 years (270 months) in prison for downloading hundreds of pictures and videos depicting the sexual abuse of minors.

Prosecutors say Stace accessed the files from the computer lab of a community center while on supervised release for his previous child sexual exploitation convictions.

After his prison term, Stace will also serve a lifetime of supervised release.