Tuesday, Minneapolis Mayor Jacob Frey outlined his proposal for the city’s new government structure to the Minneapolis City Council’s Committee of the Whole.

Frey will appear before the council committee again next month to discuss any feedback on the plan. 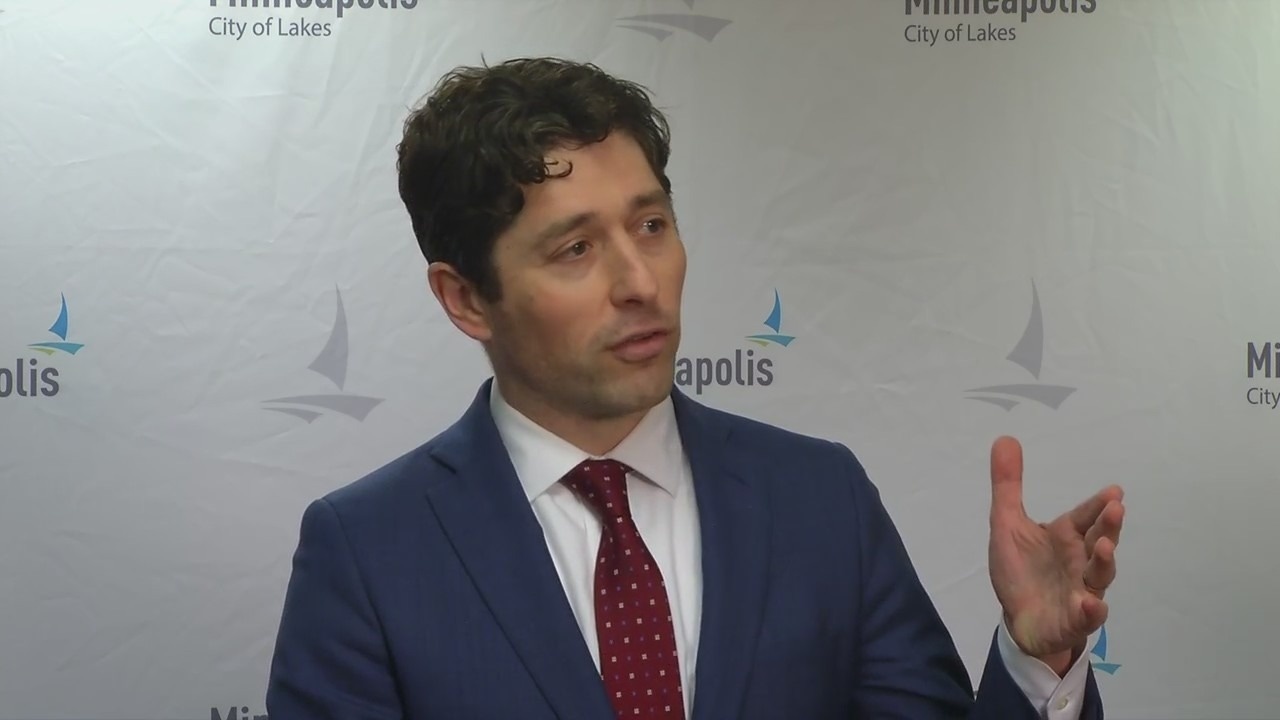